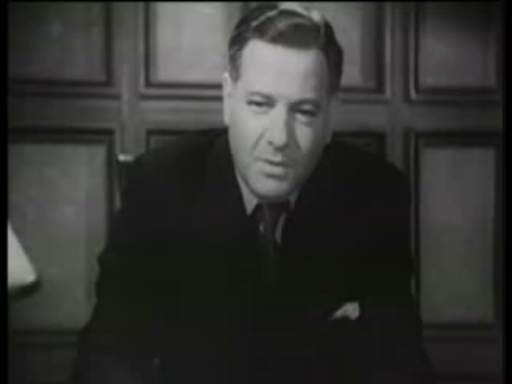 Alan Dinehart (, - , ) was an American Broadway actor, director, writer, stage manager and later, a B-movie supporting player featured in at least 88 films between 1931 and 1944. He appeared in over twenty Broadway plays.