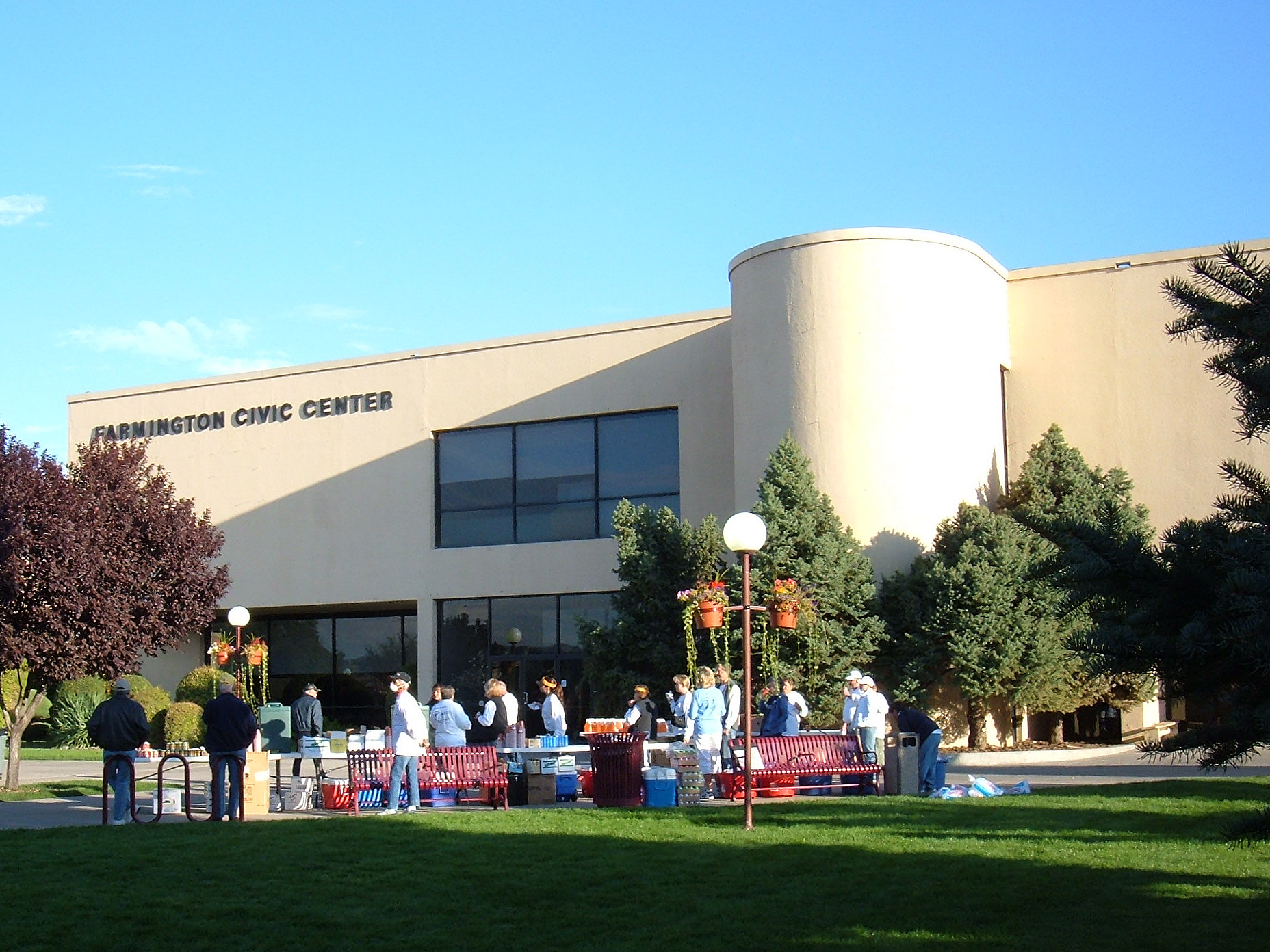 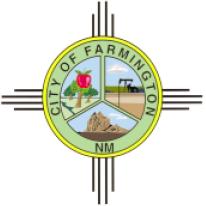 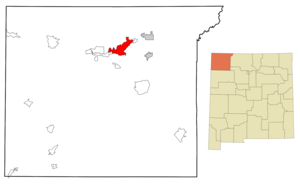 Primary industries are , , and . Major coal mines are operated by BHP Billiton 25 to 30 km (15 to 19 miles) southwest of Farmington, and the coal is used for nearby electric power generation at the Four Corners Power Plant. A new coal-fired electric power-generating plant has been proposed in 2006 for the same area.

The site of a 1967 underground nuclear test called "Gasbuggy", part of , was in the about 50 miles (80 km) east of Farmington and about 25 miles (40 km) south of ; the test was an attempt to fracture rock so as to facilitate gas extraction.

The (reservation) is just W and SW of Farmington, The Ute Mountain Indian Reservation is to the NW, and the Southern Ute Indian Reservation is to the NE. Historic Native American sites are close by. and are ancient pueblo sites short distances northeast and east of Farmington. is about 40 miles (64 km) to the NW, and is about 50 miles (80 km) to the SE. The city has been a target of several civil rights investigations, including the 2005 report, "The Farmington Report: Civil Rights for Native Americans 30 Years Later". [http://www.usccr.gov/pubs/122705_FarmingtonReport.pdf]

There were 13,982 households out of which 37.9% had children under the age of 18 living with them, 54.3% were married couples living together, 12.4% had a female householder with no husband present, and 27.8% were non-families. 22.6% of all households were made up of individuals and 7.2% had someone living alone who was 65 years of age or older. The average household size was 2.67 and the average family size was 3.13.

The serves over 10,000 students in grades K-12 in 18 schools. The high schools are Farmington High School, , and . There are six private schools.

moved into a new building in 2003 and holds about 200,000 items in its collection. There is a branch library in Shiprock.

Air
*Farmington is served by .

Road
* is the major east-west highway through Farmington.
*, which runs through nearby Bloomfield and Aztec, connects Farmington to central New Mexico and .