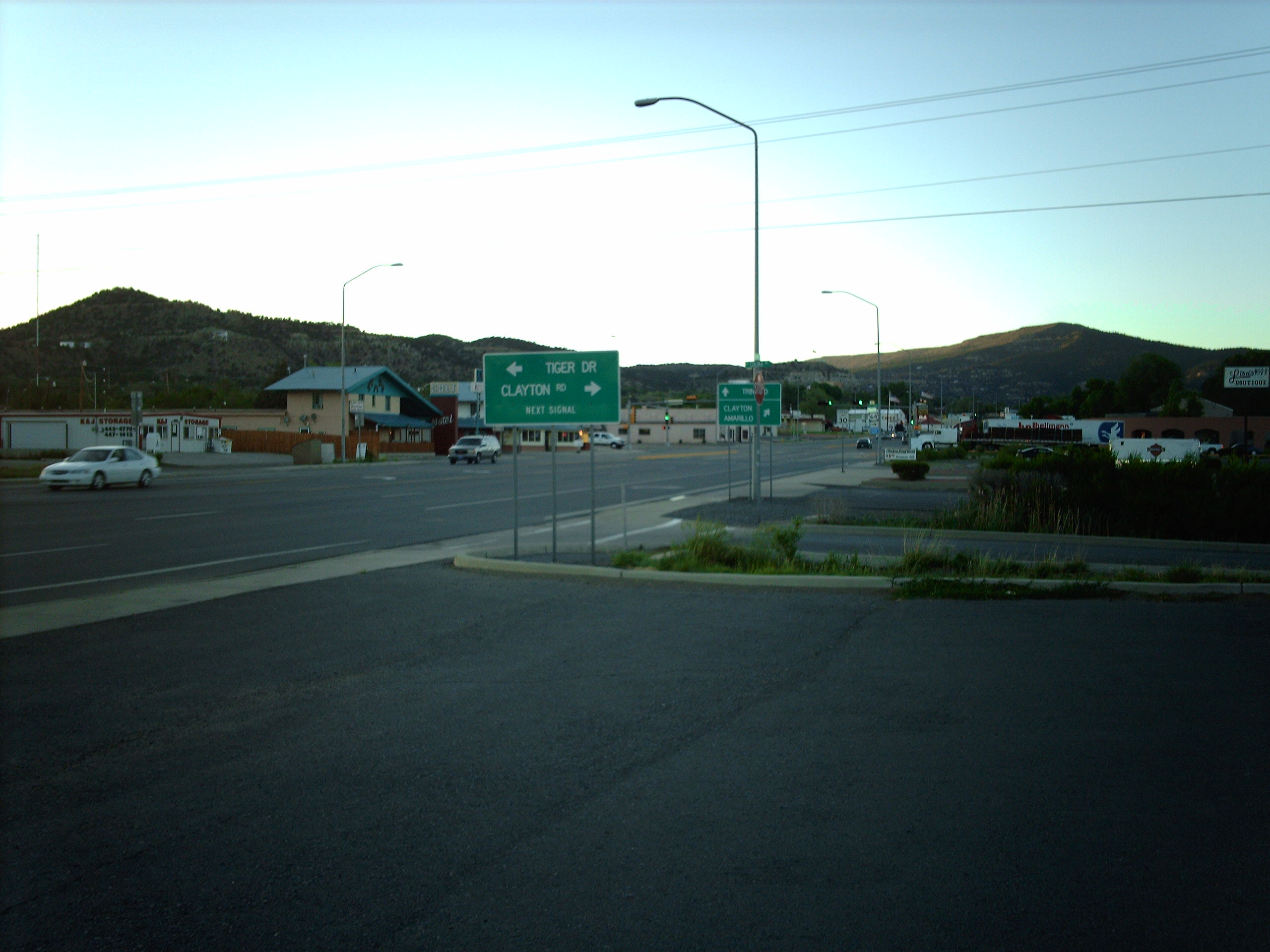 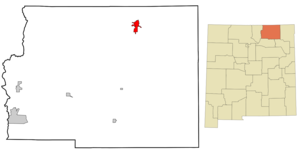 Raton is a Spanish word for a "small " or "". The Raton Range and Raton Peak are located immediately north of the town. The Raton Range is a 75-mile long ridge that extends east from the Sangre de Christo Range. and the are also named for the Raton Range. Raton was originally named Willow Springs but the name was changed to Raton in 1878.

Raton Pass had been used by Spanish explorers and Indians for centuries to cut through the rugged , but the trail was too rough for wagons on the .

Raton was founded at the site of Willow Springs, a stop on the Santa Fe Trail. The original convert|320|acre|km2|1 for the Raton townsite were purchased from the in 1880. In 1879, the bought a local toll road and established a busy rail line. Raton quickly developed as a railroad, mining and ranching center for the northeast part of the New Mexico territory, as well as the county seat and principal trading center of the area.

There were 3,035 households out of which 30.7% had children under the age of 18 living with them, 47.0% were married couples living together, 12.9% had a female householder with no husband present, and 34.7% were non-families. 30.6% of all households were made up of individuals and 14.1% had someone living alone who was 65 years of age or older. The average household size was 2.35 and the average family size was 2.92.

*Raton Amtrak Station is a stop on the route.

The United States Fish and Wildlife Service manages the Maxwell National Wildlife Refuge which is located approximately 25 miles south of Raton, NM . The Refuge offers excellent birding opportunities during the spring and fall migrations. It consists of several lakes, fields and woodlots managed for birds and the areas other wildlife.

The is the largest youth camp in the world by size and number of participants. It is owned and operated by the used as a National High Adventure Base in which crews of Scouts and Venturers take part in backpacking expeditions and other outdoor activities. It is located 5 miles south of .

* - Western writer who also wrote the lyrics to
* - Rock Band who had a number one hit with 1963's "Sugar Shack" and "Bottle of Wine, Fruit of the vine"
* - Writer of Mysteries and Westerns.
*John Morrow - from New Mexico
* - US Mint engraver known for work on the FDR dime
* -