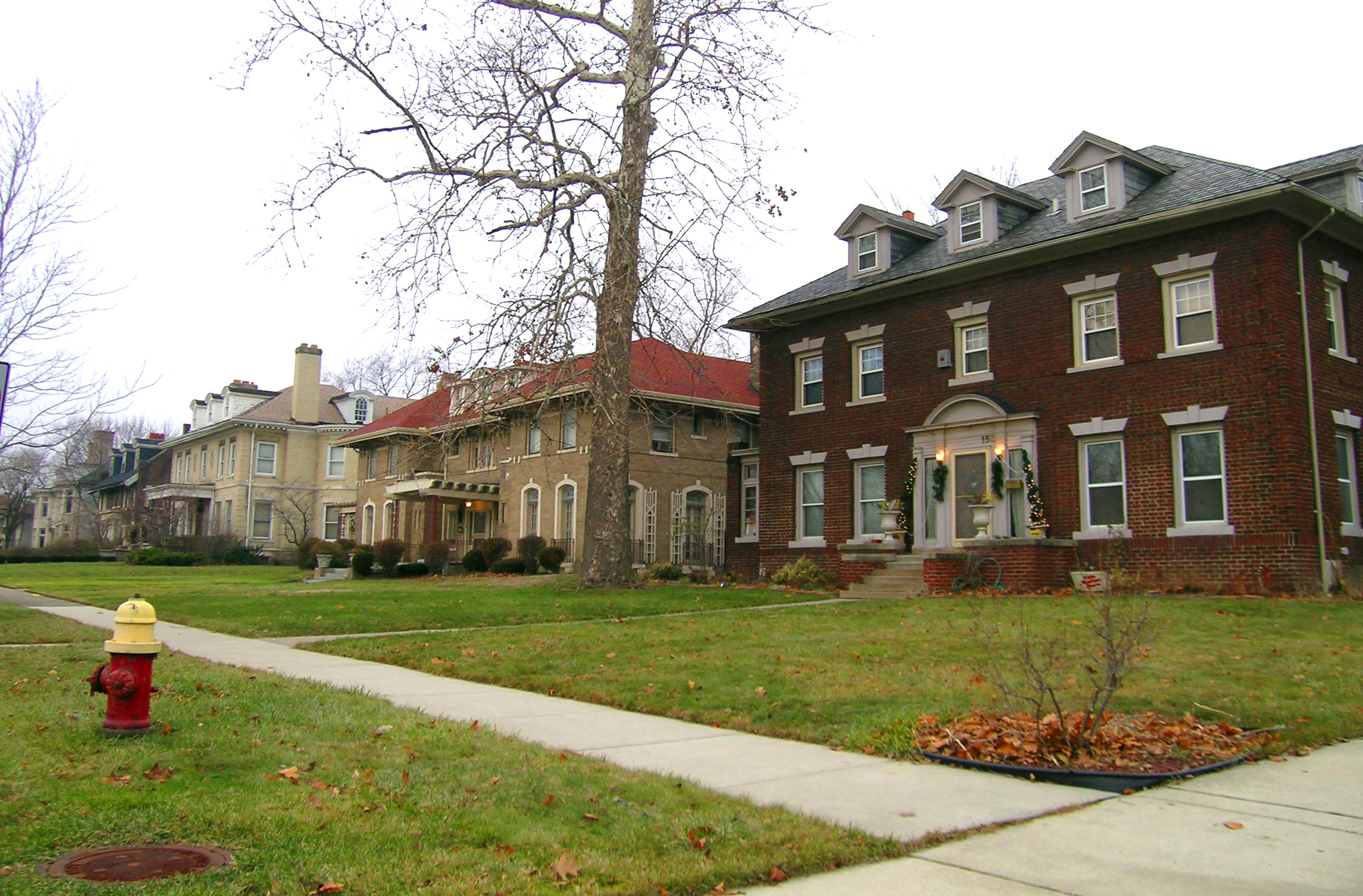 The Arden Park-East Boston Historic District is a neighborhood in the City of , Michigan, bounded on the west by , on the north by East Boston Boulevard, on the east by Oakland Avenue, and on the south by Arden Park Boulevard.

Although the neighborhood was first platted in 1892, most of the homes built in the community date to the first two decades of the Twentieth Century. This time period coincided with an economic boom in Detroit, and many newly-minted millionaires hired architects to design prestigious dwellings in the neighborhood. represented in Arden Park-East Boston include , , Tudor, style and .

Some of the neighborhood's first residents included automotive icons and , retail pioneer , as well as ,

The neighborhood's most prominent landmark is the . Next door to the cathedral, is the personal residence of Detroit's Roman Catholic Cardinal Archbishop.

In the 1940s, prominent black professionals began to move into the neighborhood. These included Dr. , founderof the Burton Mercy Hospital; first black elected to the Michigan State Senate (father of ), and Dr. , dentist, and the first black to receive an FCC license to operate a radio station (). Prophet Jones, a prominent African-American Detroit religious leader of the 1950s, resided in a mansion on Arden Park and often addressed his congregation from the front steps of the residence.

Today, the neighborhood is comprised largely of urban professionals, many of whom work in downtown Detroit. The neighborhood has been listed on the , the State of Michigan Register of Historic Sites, and is a City of Detroit Designated Historic District.