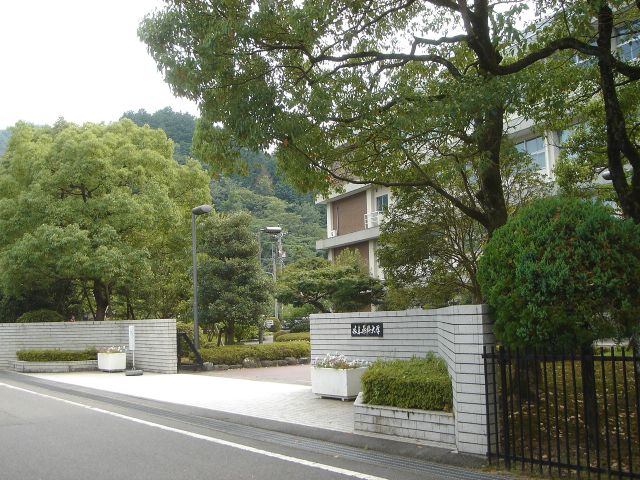 nihongo|Gifu Pharmaceutical University|岐阜薬科大学|Gifu Yakka Daigaku is a located in the city of Gifu, , . The predecessor of the school was founded in 1932, and it was chartered as a university in 1949.

The University has added to Gifu's exchanges by becoming a sister university or setting up an academic exchange program with three of Gifu's sister cities: (), Cincinnati (America) and ().