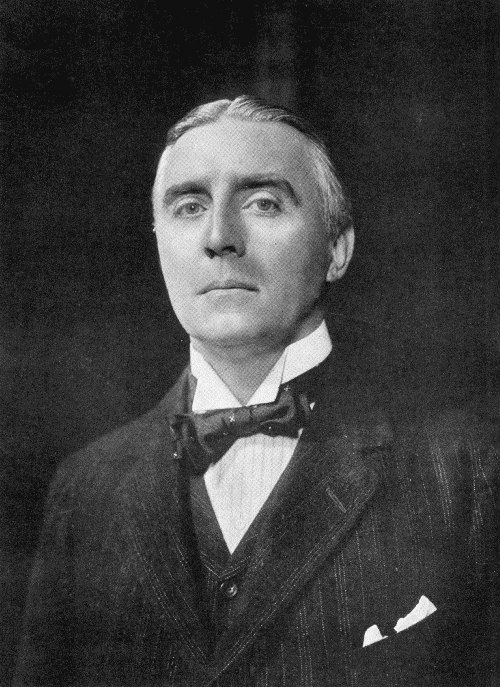 Sothern's first appearance was onstage in . His father had encouraged other pursuits other than , but Sothern had already caught the acting bug. He was engaged in 1887 with Charles and in the of the . There he established himself as a dashing romantic leading man. He married actress but d her to marry actress . As a couple, Marlowe and Sothern were known as the premier Shakespearian actors in their day.

Sothern also wrote some dozen plays which he appeared in; most are now lost. He starred in the first stage adaptation of .