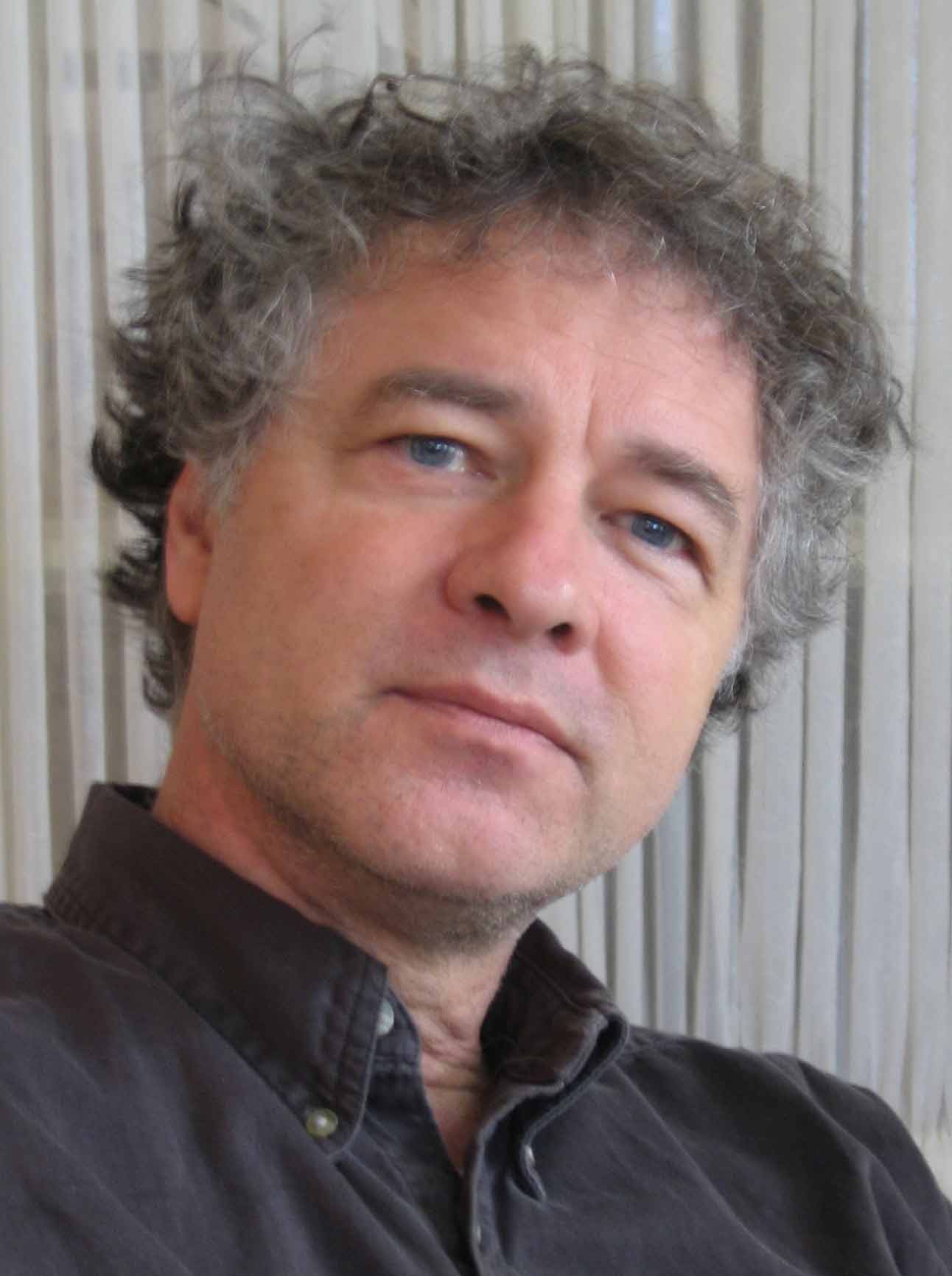 imagesize =
caption =
birthname =
birthdate = Birth date and age|1951|5|3
location =
deathdate =
deathplace =
nationality = American
field =
training =
movement =
works =
patrons =
influenced by =
influenced =
awards = Richard Harned (born 1951) is a contemporary kinetic sculptor and ist. Harned trained under in the 1970s at the (RISD) with other artists of the American Glass Movement, including and . In 1974, he established the Abstract Glass studio in . After graduating from and teaching at RISD, he also taught glass art at in Jonesboro and the . He joined the faculty of in 1982.