All That I Am

All That I Am 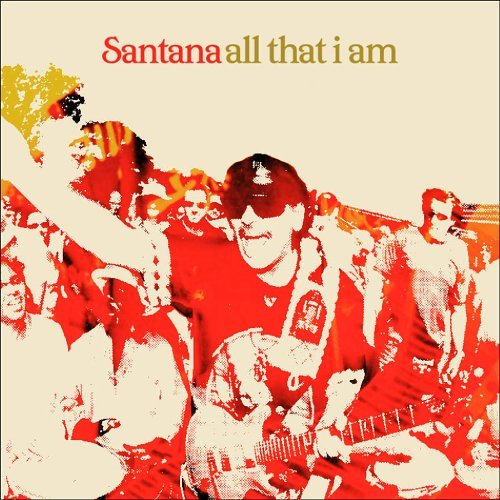 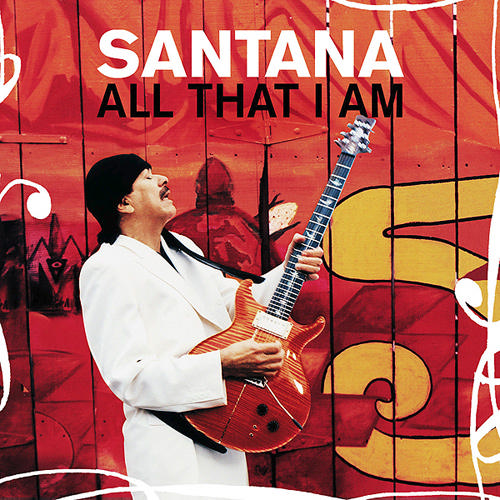 
"All That I Am" is the follow-up to Santana's 2002 studio release "Shaman". It was released on , (see ) internationally and a day later in the .

The album follows the format of his previous two studio releases, consisting of primarily collaborations with other artists. This has led to some fans rejecting Santana's recent releases, feeling that he is abandoning the Latin and extended solo based nature of his earlier work in favour of commercial appeal by putting his name alongside current artists.

The first single of the album, "", features and , and impacted radio in September 2005.

The second single of the album, "Just Feel Better", features of and was released in November 2005.

The album was used heavily in the promotion of the , and is now certified gold.

This CD is thought to contain by . Some anti-virus and anti-adware programs are attempting to remove said clones and impersonators of said DRM. [http://www.eff.org/deeplinks/archives/004144.php] . Sony have recalled all affected CDs and have re-released the album without the DRM.