:"For other uses, see ."Infobox Single
Name = All American City 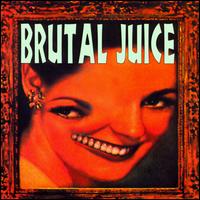 "All American City" is a 7" single by . It was the last material the band released before breaking up in . It was released in September of on . The single's artwork was done by the label's owner, .

"All American City" has been criticized as being more psychedelic and less angst-ridden than the band's earlier work.