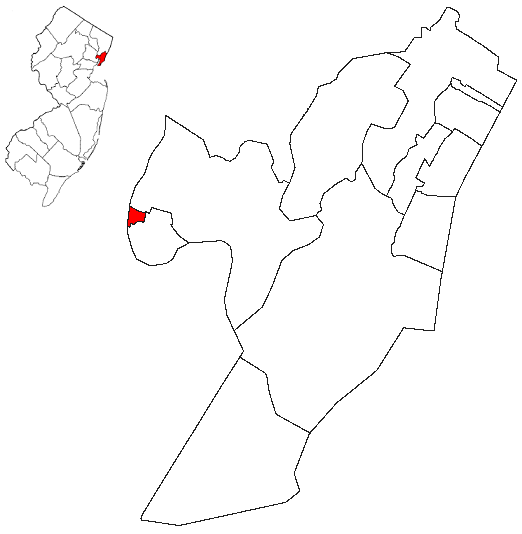 The Borough of East Newark was established on , , from portions of Kearny lying between the and Harrison, based on the results of a referendum held the previous day.

There were 767 households out of which 41.9% had children under the age of 18 living with them, 55.0% were married couples living together, 16.0% had a female householder with no husband present, and 21.1% were non-families. 16.0% of all households were made up of individuals and 5.9% had someone living alone who was 65 years of age or older. The average household size was 3.10 and the average family size was 3.40.

East Newark is governed under the Borough form of New Jersey municipal government. The government consists of a Mayor and a Borough Council comprising six council members, with all positions elected at large. A Mayor is elected directly by the voters to a four-year term of office. The Borough Council consists of six members elected to serve three-year terms on a staggered basis, with two seats coming up for election each year.

Mayor Smith is a member of the , [cite web| url=http://www.mayorsagainstillegalguns.org/html/about/members.shtml| title=Mayors Against Illegal Guns: Coalition Members] a group with a stated goal of "making the public safer by getting illegal guns off the streets." The Coalition is co-chaired by Mayor and Mayor .

Hudson County's County Executive is . The executive, together with the nine-member in a legislative role, administer all county business. East Newark is part of [http://www.hudsoncountynj.org/downloads/freeholders/HC%20Freeholder%20District%209.pdf Freeholder District 9] , which is represented by . District 9 also includes the Towns of Harrison and Kearny, and part of the Town of Secaucus.

For grades 9-12, public school students attend Harrison High School in Harrison, as part of a with the .

bus service is available to Newark on the 39 and 76 routes. [ [http://www.njtransit.com/sf_tp_rc_hudson.shtml Hudson County Bus/rail Connections] , . Accessed , .]

The closest airport in New Jersey with scheduled passenger service is , located 4.8 miles away in Newark / Elizabeth. 's is 20.9 miles away in via the .