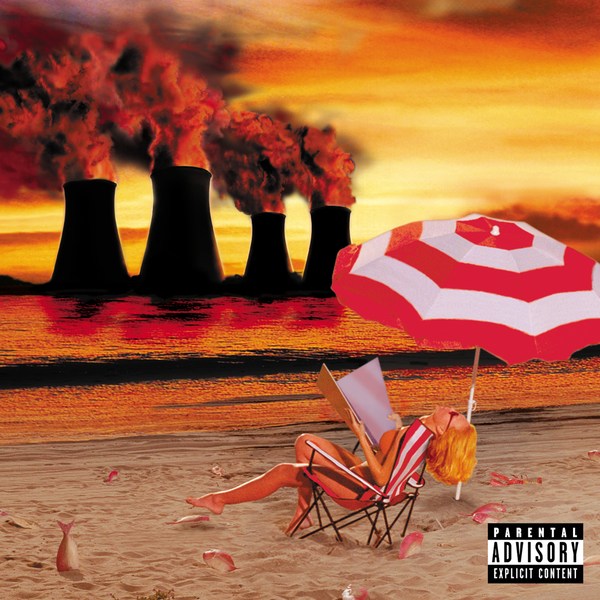 "Tweekend" is the second album by American duo , released in 2001. The album featured the hit lead single "", which has been featured in many films, television shows and commercials. Despite the popularity of the song, almost never play it live. The other two singles from the album were "Murder" (a.k.a. "You Know It's Hard") and "".

Note: Alternate versions of this album have "Murder" and "Over the Line" switched around.

"Name of the Game" was revived for a H3 television advertisement in 2006.

"The Winner" was featured in the video game .