Runnin' Down a Dream (film)

Runnin' Down a Dream (film) 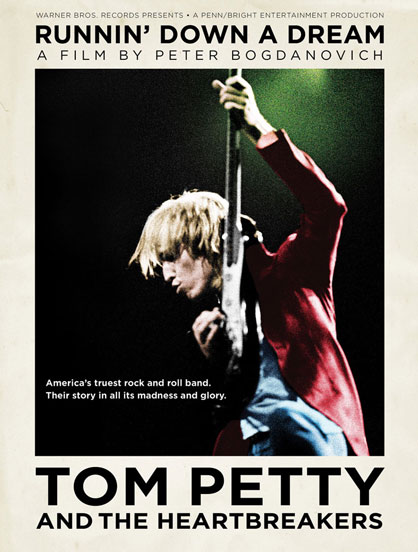 "Tom Petty and the Heartbreakers: Runnin' Down A Dream" is a 2007 documentary about Tom Petty and The Heartbreakers, directed by . The 4-hour documentary chronicles the history of the band, from its inception as , right up to the 30th anniversary concert in Petty's home town of . The movie features interviews with , , , , , , , and more. Petty's solo career is also touched on, as is his time with . The film was spread over the first two discs, while the 30th anniversary concert and a CD of rare tracks were the components of the remaining two discs.