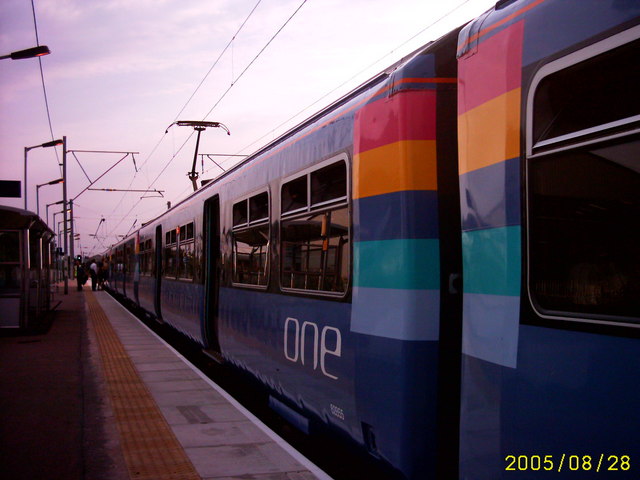 In 1951, Brimsdown railway station was used as the set for part of the film "", starring (the station where Sidney Stratton tries to buy a ticket near the end of the film).

The lines through Brimsdown were electrified on . [White, H.P., "A Regional History of the Railways of Great Britain Volume 3 Greater London", David & Charles, 1987]

The typical journey time to Liverpool Street is 22 minutes.