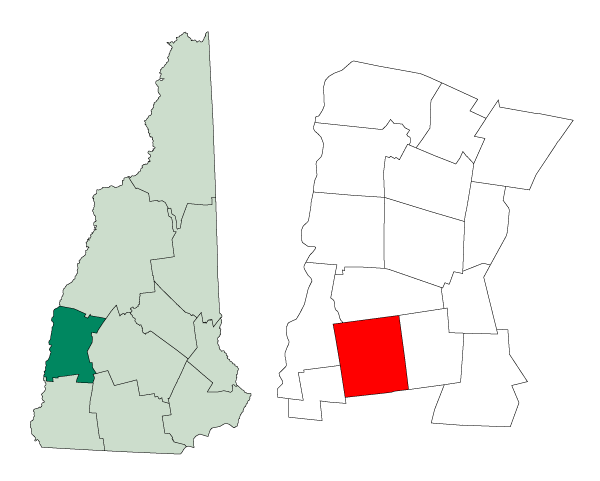 The town is named for , an English . It was originally chartered in 1752 and named Burnet after a colonial governor of the . When no settlements were made under the charter, the land was regranted in 1766 and the town was incorporated in 1772

According to the , the town has a total area of convert|39.1|sqmi|km2, of which convert|38.9|sqmi|km2|abbr=on is land and convert|0.2|sqmi|km2|abbr=on is water, comprising 0.61% of the town. The highest point in Acworth is Gove Hill, at convert|1939|ft|m above . Acworth lies fully within the watershed.

There were 318 households out of which 30.8% had children under the age of 18 living with them, 60.7% were married couples living together, 6.0% had a female householder with no husband present, and 26.4% were non-families. 19.8% of all households were made up of individuals and 7.5% had someone living alone who was 65 years of age or older. The average household size was 2.63 and the average family size was 3.06.