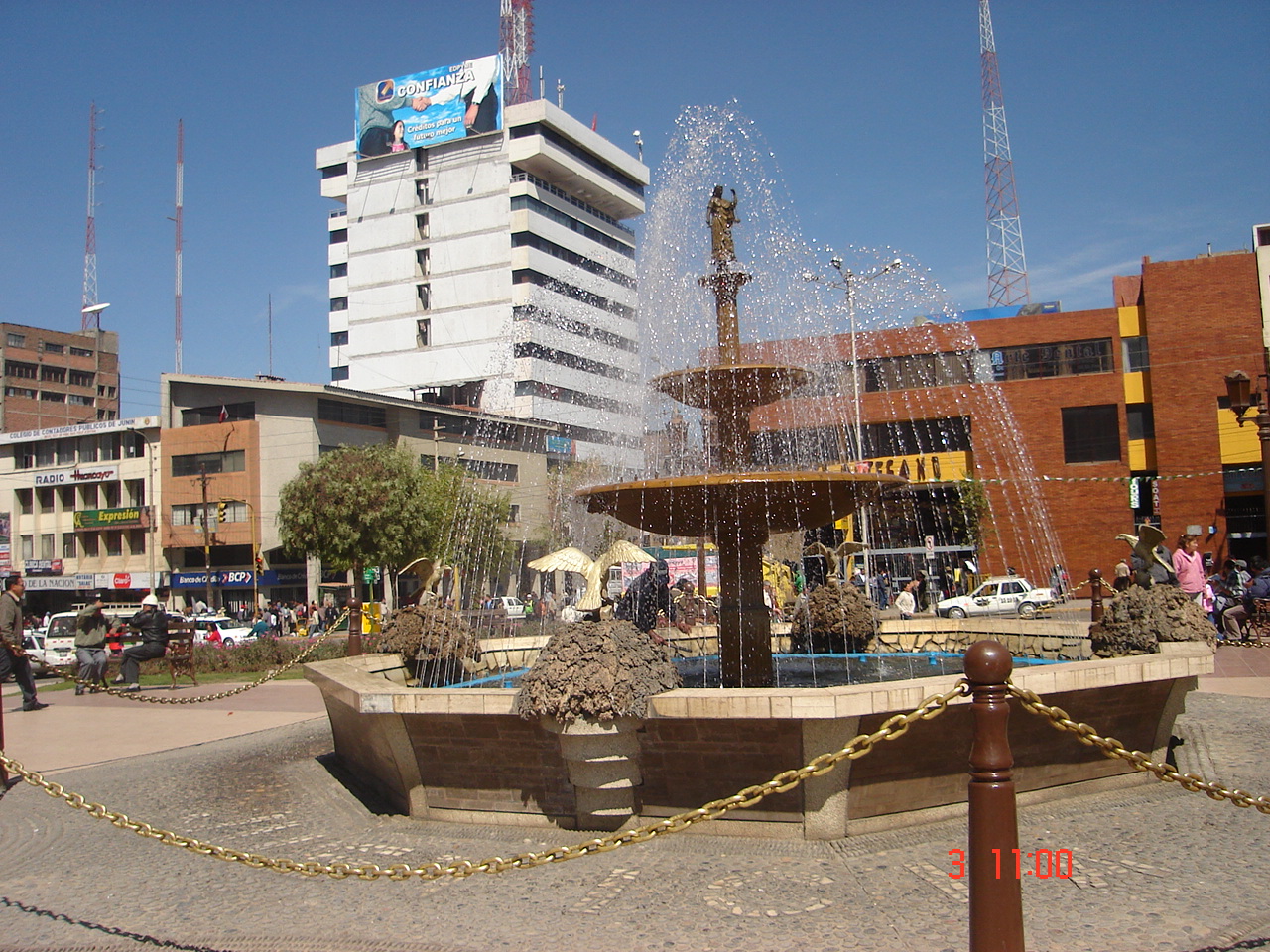 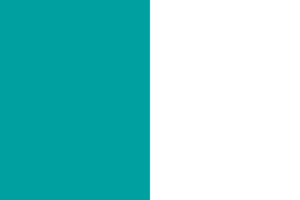 Huancayo ("Wankayu" in Quechua) is the capital of the , in the central highlands of . It is located in , of which it is also capital. Situated near the at an altitude of 3,271 meters, it has a population of 323,054. Huancayo is the cultural and commercial center of the whole central Peruvian area.

After the Spanish colonization (1534), Huancayo was overshadowed by , 18 km to the north, which the established as a provisional capital of Peru until took over that role.

In 1570, the Francisco de Toledo established the site as the center of his "encomienda" "Guancayo". The town was officially established on with the title of "Santísima Trinidad de Huancayo". During the war for independence, Huancayo was liberated on . Construction on the commenced in 1831.

Today, in addition to its importance as a center of commerce, Huancayo is known for the crafts and the many festivals of the surrounding towns. Having rapidly expanded in recent decades, it has few remaining colonial buildings; the cityscape is dominated by modern constructions. The city is served by the located in but travelers usually use the Limean Airport.