Son of the Shark

Son of the Shark 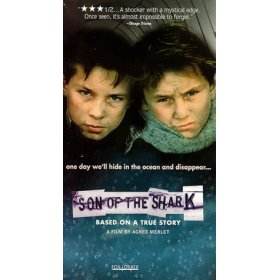 Son of the Shark (French: "Le Fils du Requin") is a French film directed by , about two brothers, Martin (Ludovic Vandendaele) and Simon (Eric Da Silva), and their adventures as in the north of .

The film won the 1994 for "Young European Film of the Year", the 's "Prix Tournage", and the for Best Belgian actress. It was also nominated for a for Best Debut [ [http://www.cadrage.net/films/filsdurequin/filsdurequin.html Un poème de la révolte] ] .