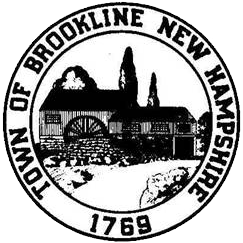 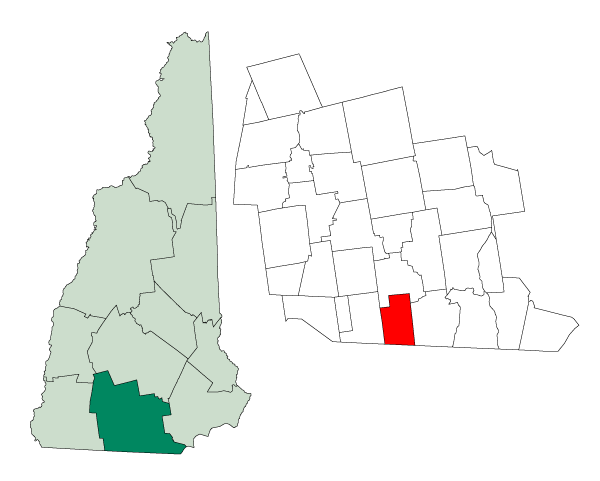 Brookline is a town in Hillsborough County, , . The population was 4,181 at the 2000 census. Brookline is home to the Talbot-Taylor Wildlife Sanctuary.

First a part of Dunstable, , then settled as West Hollis, the town was granted in 1769 as "Raby." Colonial Governor John Wentworth named the town in honor of his cousin, 4th and Baron of in , . The town was renamed in 1798 at the suggestion of one of the town's leading citizens, who hailed from Brookline, . The town has several buildings on the .

The town received national attention in 1997, when people participating in the traditional ringing of the Congregational Church bell at midnight on the were arrested. Several prominent members of the community were among those arrested, including town selectman Clarence Farwell and his wife. The incident led to an investigation of the Brookline police department after questions of excessive force were raised following the arrests.

Brookline is drained by the and Spaulding Brook. The ten-mile-long Nissitissit is known for its abundance of . Brookline lies fully within the watershed.

There were 1,343 households out of which 51.9% had children under the age of 18 living with them, 76.7% were married couples living together, 5.7% had a female householder with no husband present, and 14.6% were non-families. 10.6% of all households were made up of individuals and 3.1% had someone living alone who was 65 years of age or older. The average household size was 3.11 and the average family size was 3.36.