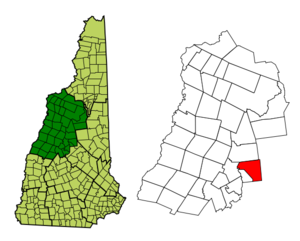 Holderness is a town in Grafton County, , . The population was 1,930 at the 2000 census. An agricultural and resort area, Holderness is home to the and is located on . Holderness is also home to , a prestigious co-educational college-preparatory boarding school.

The Squam Lakes were a trade route for Indians and early an settlers, who traveled the to the , then to the and seacoast. In 1751, Thomas Shepard submitted a petition on behalf of 64 grantees to Colonial Governor for 6 miles square on the Pemigewasset River. The governing council accepted, and the town was named "Holderness" after Robert Darcy, 4th Earl of Holderness. The terrors of the , however, prevented settlement until after the in 1759. The land was regranted as "New Holderness" in 1761 to a group of families, and first settled in 1763. As proprietor of half the town, intended to create at "New Holderness" a great estate patterned after those of the English countryside. By 1790, the town had 329 residents, and in 1816, "New" was dropped from its name.

Holderness became a and community, except for the "business or flat iron area" located on the Squam River, which has falls that drop about 112 feet before meeting the Pemigewasset River. With to operate mills, the southwestern corner of town developed into an industrial center, to which the Boston, Concord & Montreal Railroad entered in 1849. But the mill village would be at odds with the agricultural community, especially when denied civic amenities including gaslights and sidewalks. Consequently, in 1868, it was set off as Ashland.

Tourists in the 19th century discovered the region's scenic mountains and lakes. Before the age of s, they would depart the in Ashland and board a steamer, which traveled up the Squam River to rustic fishing camps or hillside hotels beside Squam Lake. Today, Holderness remains a popular resort area, where in 1981 the movie "On Golden Pond" was filmed.

According to the , the town has a total area of convert|35.6|sqmi|km2, of which convert|30.4|sqmi|km2|abbr=on is land and convert|5.2|sqmi|km2|abbr=on is water, comprising 14.73% of the town. Bounded on the northwest by the , Holderness is drained by Owl Brook. Part of is in the east, and is in the center. Mount Prospect, with an elevation of convert|2064|ft|m above , is in the north. Also in the north is the highest point in Holderness, Mount Webster, elevation convert|2076|ft|m and part of the Squam Range. Holderness lies fully within the watershed.

There were 768 households out of which 30.7% had children under the age of 18 living with them, 61.2% were married couples living together, 5.9% had a female householder with no husband present, and 28.9% were non-families. 21.5% of all households were made up of individuals and 7.3% had someone living alone who was 65 years of age or older. The average household size was 2.48 and the average family size was 2.91.

Holderness is governed in the traditional New England style, with a 5-member board of selectmen as its executive branch, and the traditional as its legislative branch. Municipal elections and Town Meetings are customarily held in March. 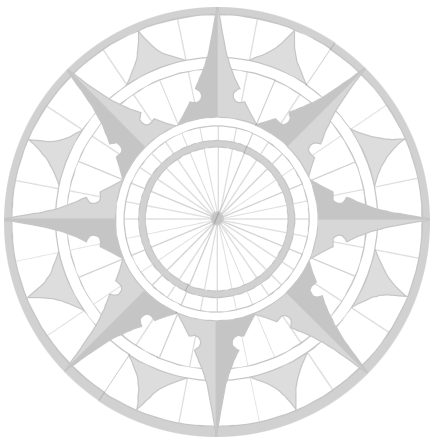