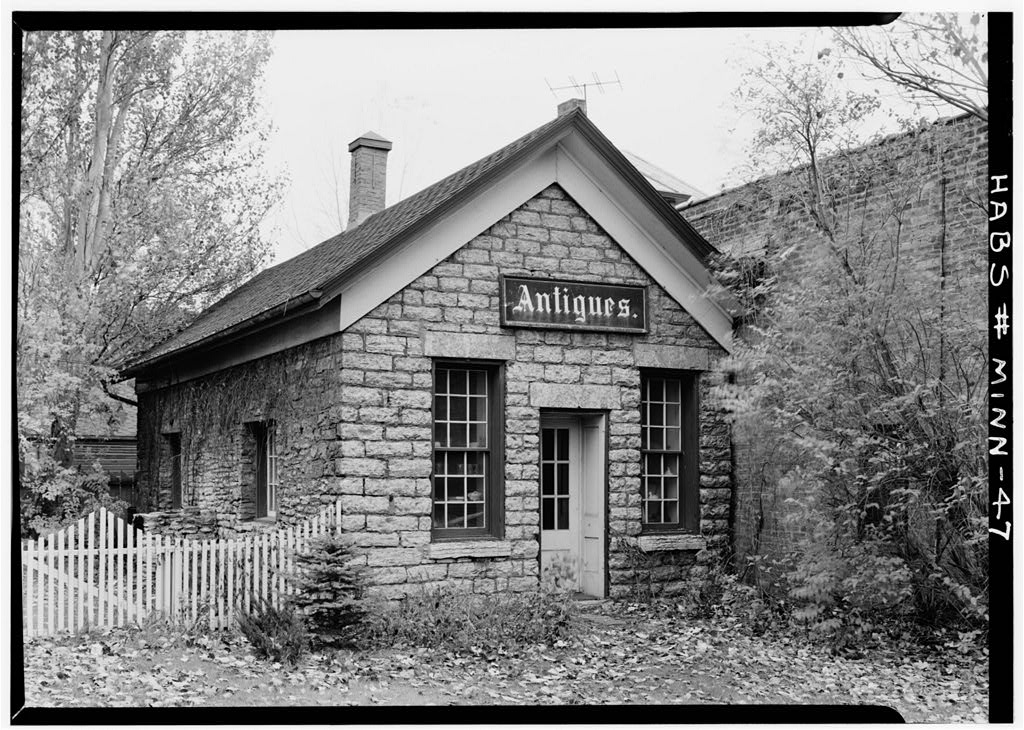 The Justus Ramsey Stone House is the oldest known house still standing in Saint Paul in the U.S. state of . The house, located at 252 West 7th Street is listed on the . The home is an example of a Saint Paul residence of a settler of some financial means.

Justus Cornelius Ramsey was born in Hummelstown, Dauphin County, and learned the printer's trade. He was first employed as a surveyor for the , then came to Saint Paul in 1849 where he engaged in the grocery business and in . He was the older brother of the first governor of , . In 1850, he was elected to the Minnesota Territorial Legislature and served for three terms; he also served in other governmental posts, including carrying the treaty payment to the Dakota when the erupted.

The 35-acre (14 ha) parcel including 252 West 7th Street was purchased by , , and Justice Ramsey for $60.00 in 1849. The land was subdivided in 1850, and Justus Ramsey kept the title to the lot where this two-room house was built; it is believed that he initially lived in the home. It was constructed with 2-foot-thick light gray quarry-faced limestone walls, ashlar-coursed with lime mortar. In 1859, Ramsey lost or sold the home, after which it served as a barber shop and a residence.