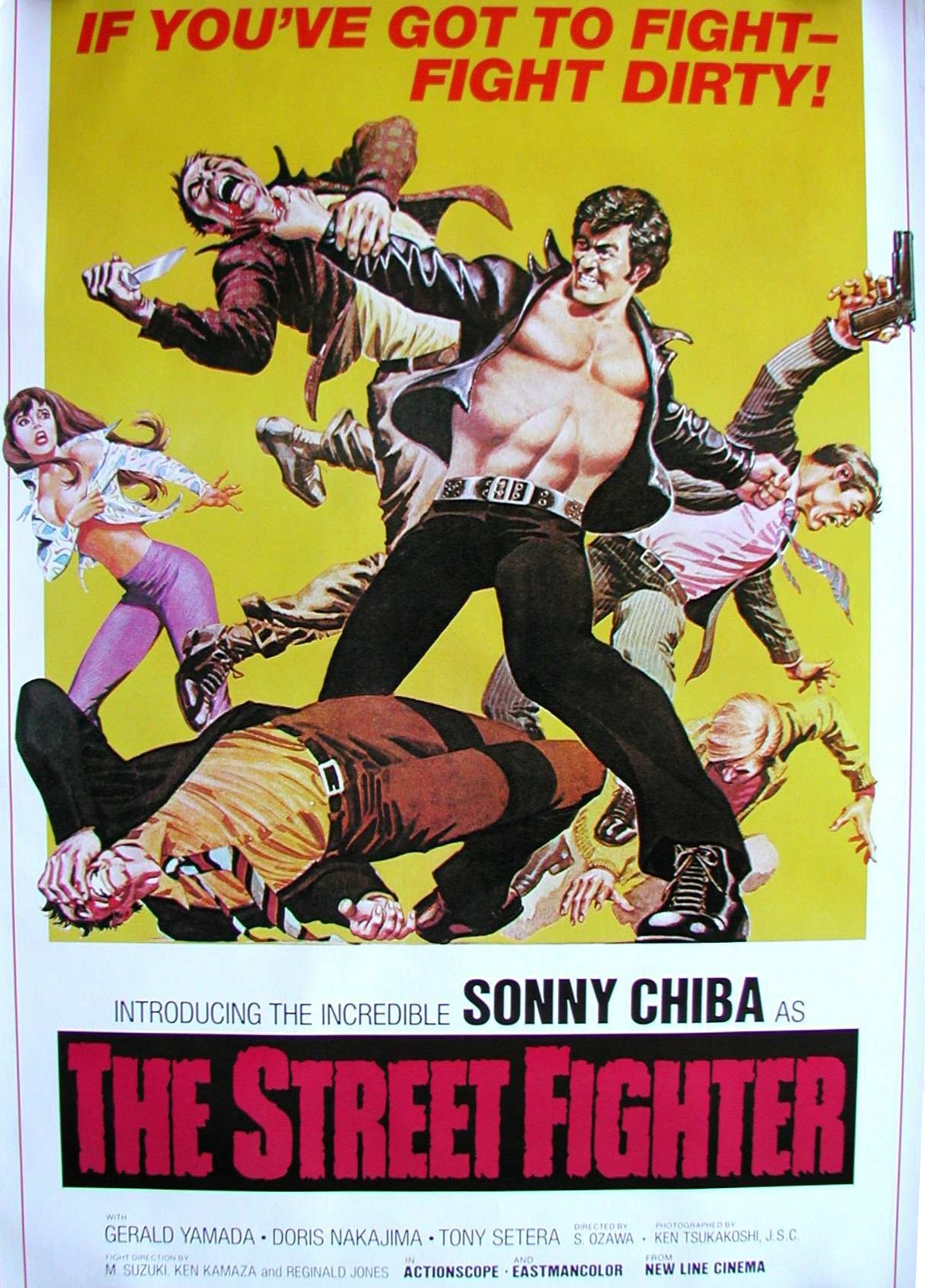 Takuma Tsurugi is a very violent and deadly martial arts master who will commit almost any crime for money. In the opening scenes, we see him audaciously break the condemned murderer Tateki Shikenbaru out of prison by impersonating a monk, then using an ancient martial arts technique called the "oxygen coma punch" that causes delayed unconsciousness. When Shikenbaru faints while ascending the gallows, prison officials rush him to a hospital, giving Tsurugi a chance to free him at the expense of an innocent ambulance driver and a couple of guards. However, Shikenbaru's brother Gijun and sister Nachi, who hired him for the job, don't have enough money to pay him, and, when he finds out, he throws the Gijun out a high window and sells Nachi into sexual slavery.

The plot thickens when the wealthy oil tycoon Hammett dies, leaving his daughter, Sarai, as his heir. Tsurugi is sent to retrieve her from the Seibukan , but is soon betrayed, and the rest of the movie centers on the conflict between Tsurugi and the mob as they try to acquire Sarai's new fortune. Also, the film has several side plots: a heated feud between Tsurugi and Shikenbaru, who owes Tsurugi his life but is nonetheless bent on avenging his brother and sister; Tsurugi's new-found respect for Kendō Masaoka, a Buddha-like karate master who bests him in single combat; and the relationship between Tsurugi and his an sidekick, Rakuda Zhang, who provides both comic relief and a moment of sorrow.

Inspired by the world-wide success of "", Toei decided to release its own martial arts action films and cast Shinichi "Sonny" Chiba who had been well known in Japan for a while, having starred in many successful action, comedy and drama films, as well as numerous television shows.

The film is well known for its extreme and graphic violent content. "The Street Fighter" was the first film to receive an X rating solely for violence. The film was especially controversial because of a scene in which Tsurugi a rapist with his bare hands; it is this scene (among others) that reputedly gained the film its 'X' rating. 16 minutes were later edited from the film in order to get an .

In the English dubbed versions of "The Street Fighter" and "", Chiba's character is identified as "Terry Sugury" in the credits but dubbed by the voice actors as "Terry Tsurugi". In "", however, the voice actors call him "Terry Tsuguri." "Rakuda" is named "Ratnose"; The villain "Tateki"'s name is also mistranslated as "Junjō".

In 1993, the film (and its sequels) received mainstream exposure in North America when they were featured in 's "" (written by ), which had the two lead characters spending time at a Sonny Chiba "Street Fighter" marathon.

Currently, the only way to get the subtitled version of the movie is the DVD by [http://www.optimumreleasing.com/dvd.php?id=145 Optimum Releasing] .