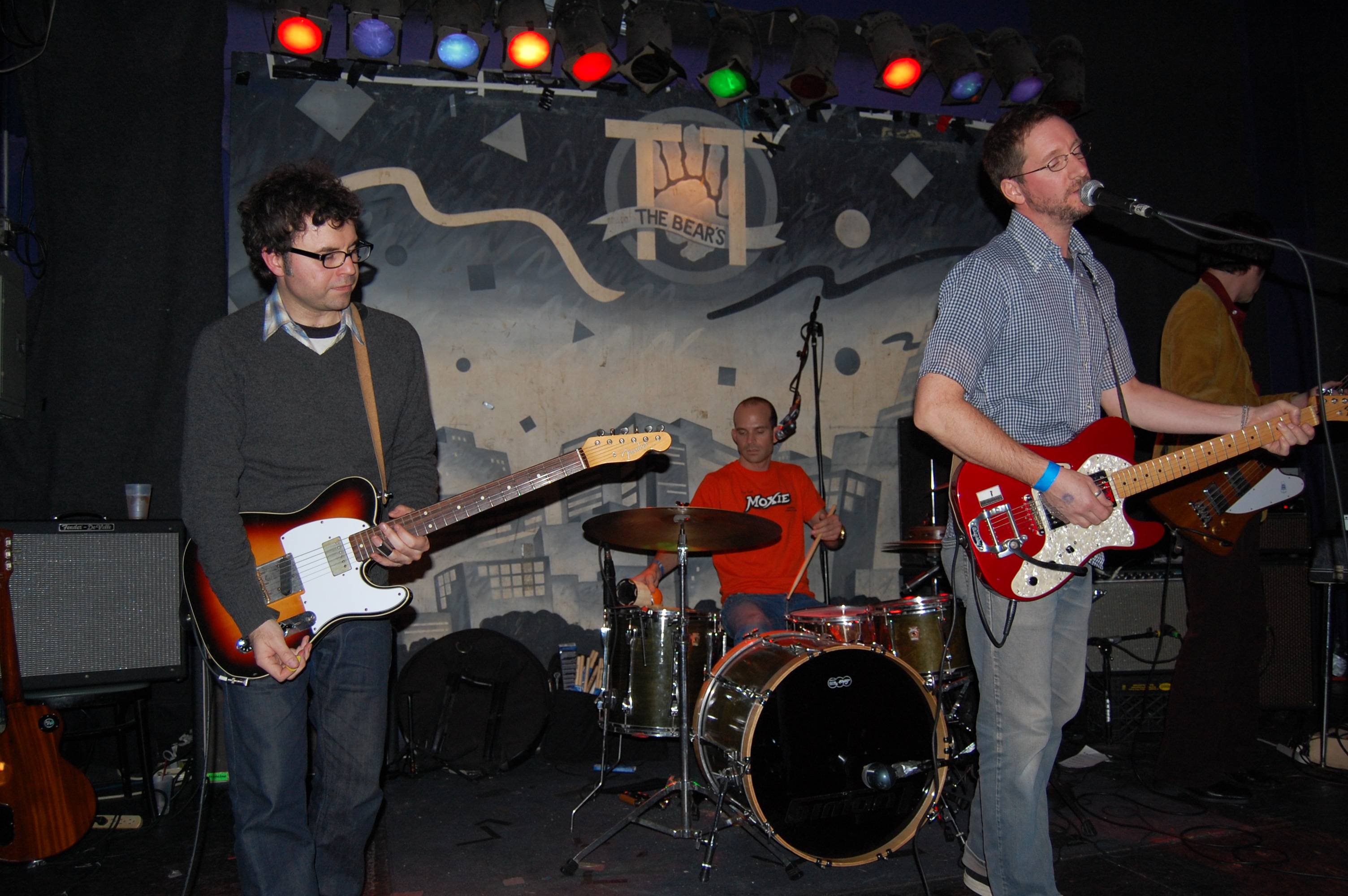 Francine is an band from , .

Francine was founded by Clayton Scoble, who previously performed with and , and was a member of Poundcake. He assembled the group toward the end of 1997 and soon after self-released a few solo s.

Francine is currently working on an as-yet-untitled fourth album.

Francine has appeared on various tributes, including one to Kim Deal and one to the dBs.