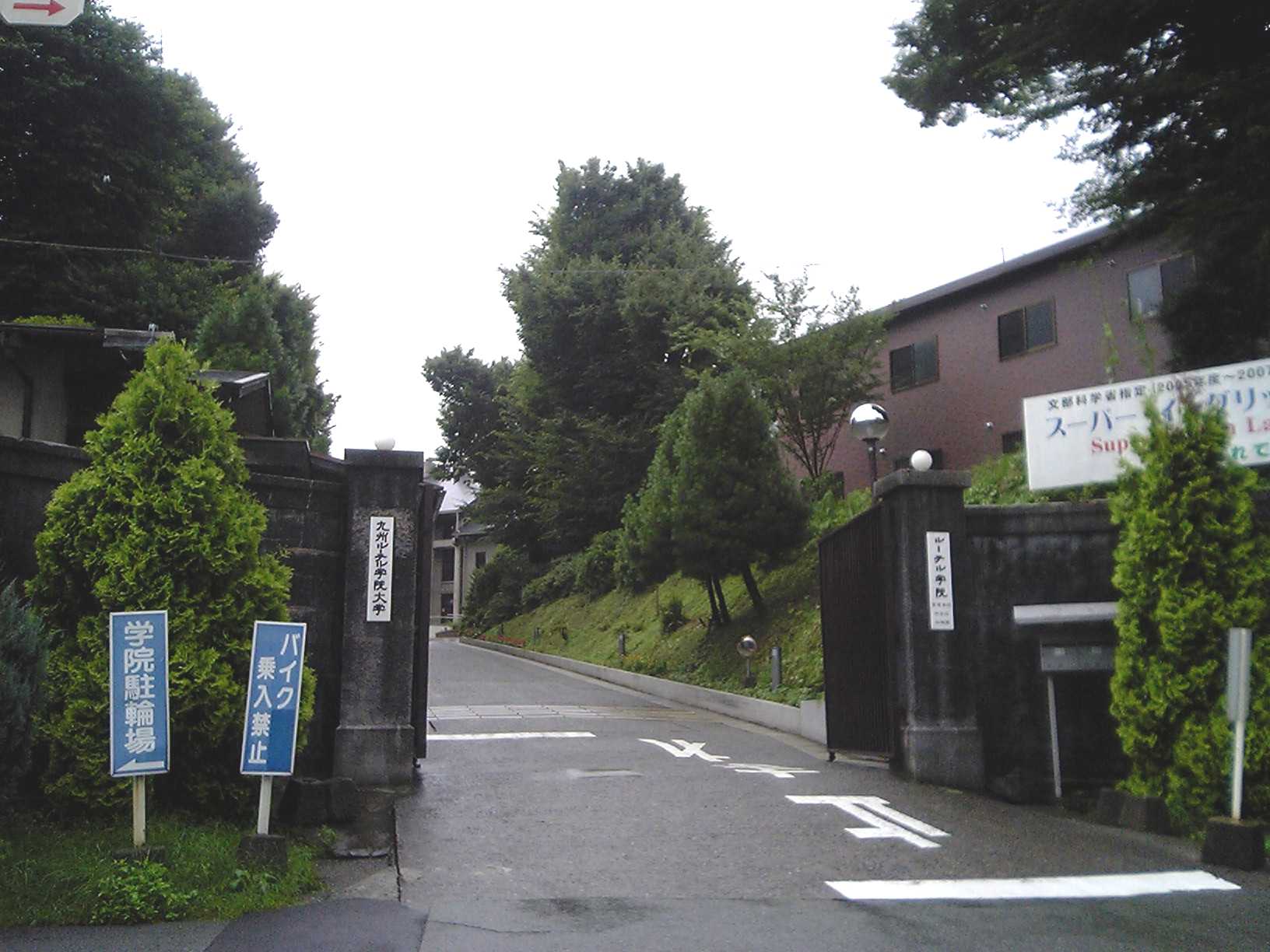 nihongo|Kyushu Lutheran College|九州ルーテル学院大学|Kyūshū Rūteru Gakuin Daigaku has its roots in Kyushu Jo-Gakuin (九州女学院), originally established as a girl's high school in 1926. A women's opened in 1975 and the current four-year college opened its doors to women and men in 1997.

The Rev. Dr. Yoshiro Ishida was the college's first president. The Rev. Naohiro Kiyoshige has been serving as college president since 2002.

Kyushu Lutheran College is one of two colleges affiliated with the .