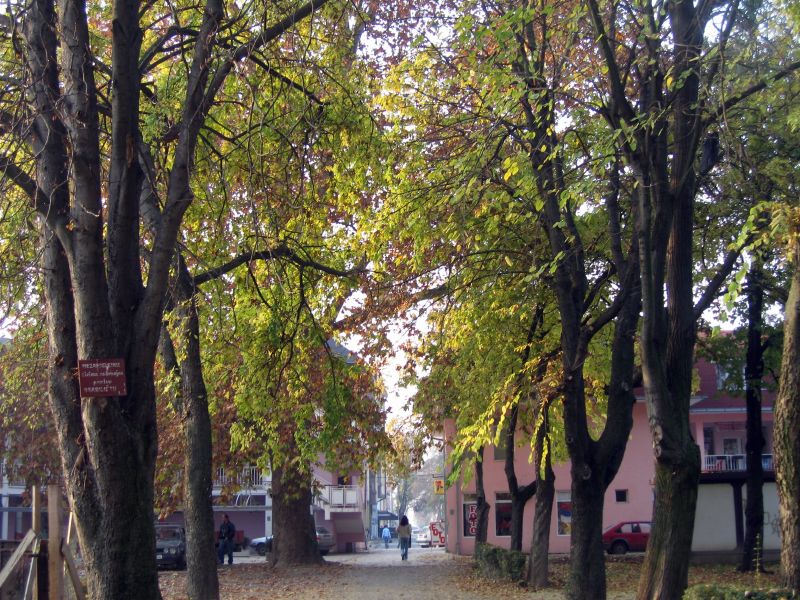 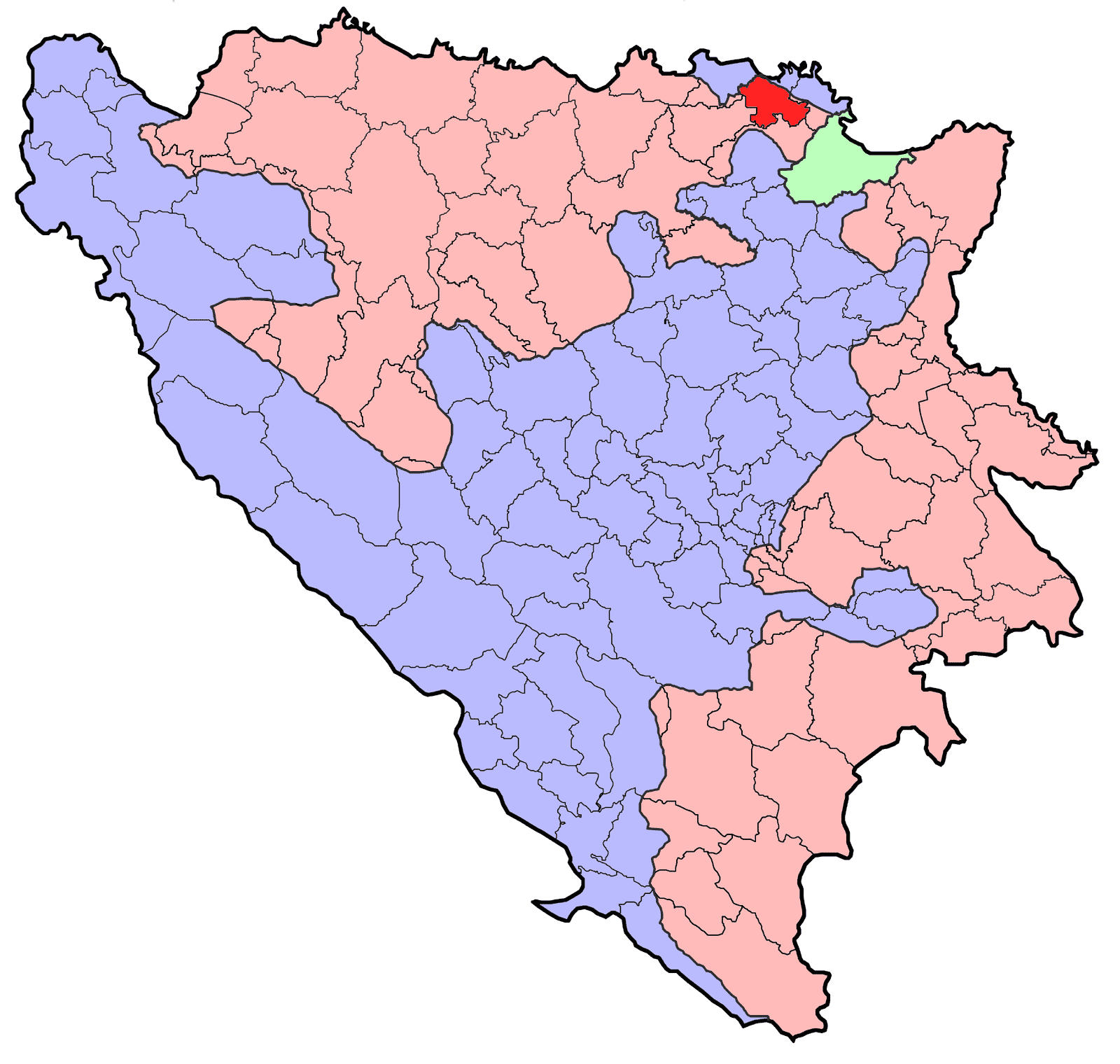 Šamac (Cyrillic: Шамац) or Bosanski Šamac (Cyrillic: Босански Шамац), is a town and municipality in the northern part of , , located on the right bank of the Sava river. [http://www.vladars.net/en/srpska/opstine.html] Across the river is in .

In the early stages of the the town was taken by who established the provisional municipal government. Most and were ethnically cleansed. [ [http://www.hrw.org/reports/1994/bosnia/ War Crimes in Bosnia-Hercegovina: Bosanski Samac — Six War Criminals Named by Victims of “Ethnic Cleansing”] , "", April 1994] [ [http://www.time.com/time/magazine/article/0,9171,984525-1,00.html FACE TO FACE WITH EVIL] , "", May 13, 1996] During the war, a semi-permanent front line was established against Croatian and Bosniak forces towards the neighboring . In 2003, three town leaders at the time of the were sentenced in for . [ [http://www.asil.org/ilib/ilib0622.htm#j3 International Criminal Tribunal for the Former Yugoslavia (ICTY) (Trial Chamber II): Prosecutor v. Blagoje Simic, Mirolsav Tadic and Simo Zadic (October 17, 2003)] ]

The town lies on an important strategic position &ndash; the corridor connecting north-western and south-eastern parts of Republika Srpska, near and bordering the two 's exclaves at the frontier with . As with most other places under their control, Srpska authorities removed the "Bosnian" adjective from the town's official name. Bosniaks and Croats continue to refer to it as "Bosanski Šamac".

Town of Bosanski Šamac (itself)

In 2006, the majority of the inhabitants of the municipality were ethnic Serbs. [ [http://en.wikipedia.org/wiki/

The local football club, , plays in the .

Bosanski Šamac is the birthplace of (former leader of ), (Bosniak member of the ), (former prime minister of ), and (chess Grand Master).

A monument in , , for the Serbs who fought and died in the , has the in the center, the years which the war occurred (1992-1995) and the Serbian slogan: "Samo Sloga Srbina Spasava" on the left and right sides. [ [http://www.hartford-hwp.com/archives/62/291.html Jean-Arnault Derens, EU plans trade routes across the continent ] ]