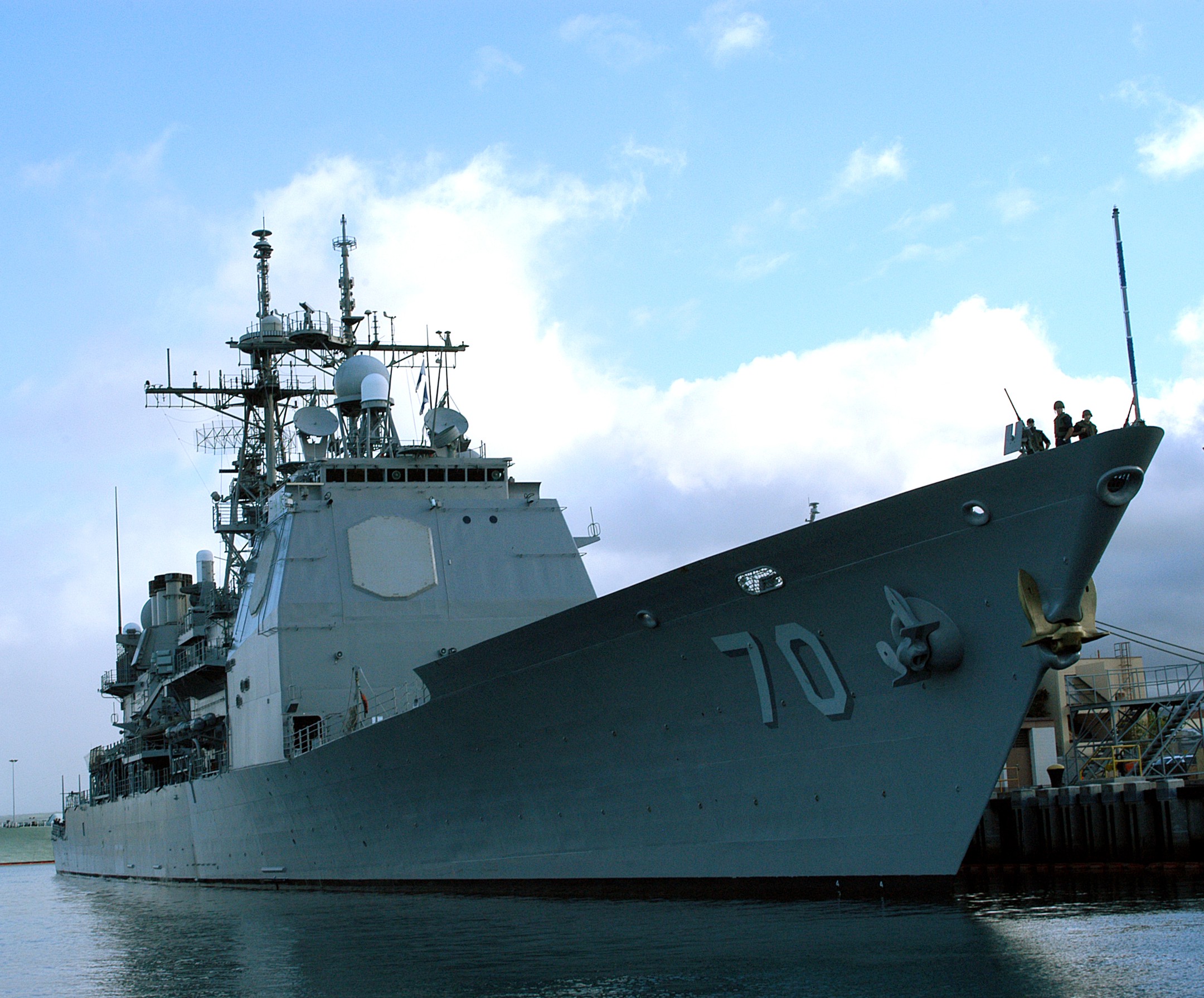 The SPY-1D was first installed on "Arleigh Burke" in 1991. It is a variant of the &ndash;1B to fit the "Arleigh Burke class. The &ndash;1D(V), the Littoral Warfare Radar, was an upgrade introduced in 1998 for high clutter near-coast operations, an area in which the earlier "blue water" systems were especially weak.

The SPY-1F is a smaller version of the 1D designed to fit s. It is not used by the US Navy but has been exported to Norway. The origin of the SPY-1F can be traced back to the Frigate Array Radar System (FARS) proposed to the German Navy in the 1980s.

The SPY-1K is the smallest version of the radar currently offered, based on the same architecture as the 1D and 1F. It is intended for use on very small vessels such as corvettes, where even the SPY-1F would be too large. As of 2007, none are in service, although the radar is incorporated into the design of the yet-unbuilt AFCON Corvette. [http://www.afconships.com/products.html] [http://www.lockheedmartin.com/wms/findPage.do?dsp=fec&ci=13584&rsbci=7&fti=0&ti=0&sc=400]

Aegis cruisers also require the AN/SPG-62 fire control director to provide terminal guidance of the during the final seconds prior to intercept. [http://www.fas.org/man/dod-101/sys/ship/weaps/an-spg-62.htm]