The Voice (The Moody Blues song)

The Voice (The Moody Blues song) 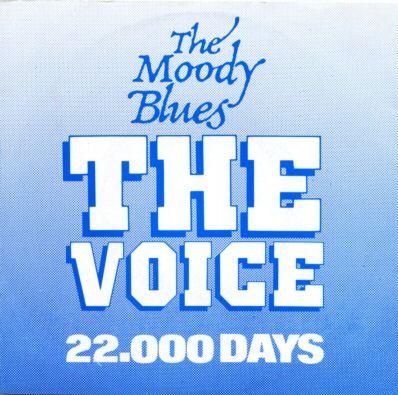 "The Voice" is the second single released from ' 1981 release, "". The song continued the success of previous single "", becoming a Top 40 hit on the pop charts and topping the . It has a mystical-sounding intro and the song has an urgent, jaunty feel to it. It was severely edited for single release.