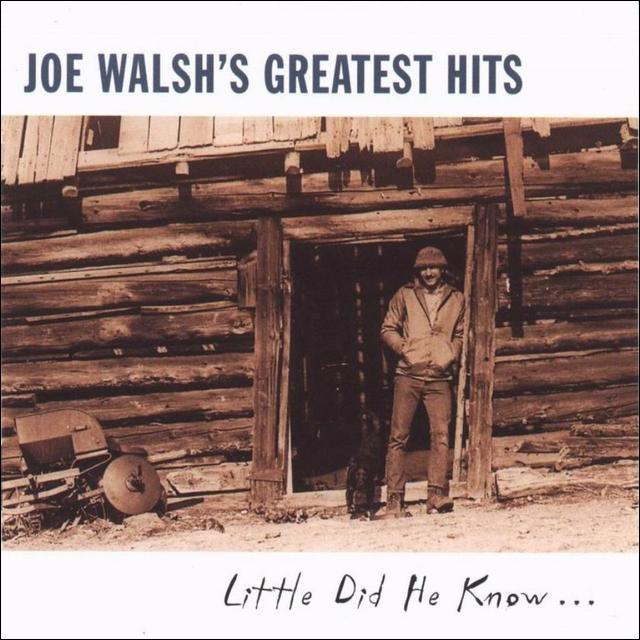 "Joe Walsh's Greatest Hits - Little Did He Know..." is the third compilation released by guitarist . It contains his best known solo songs as well as those he recorded with the and , but it does not contain material he released as a member of the Eagles.