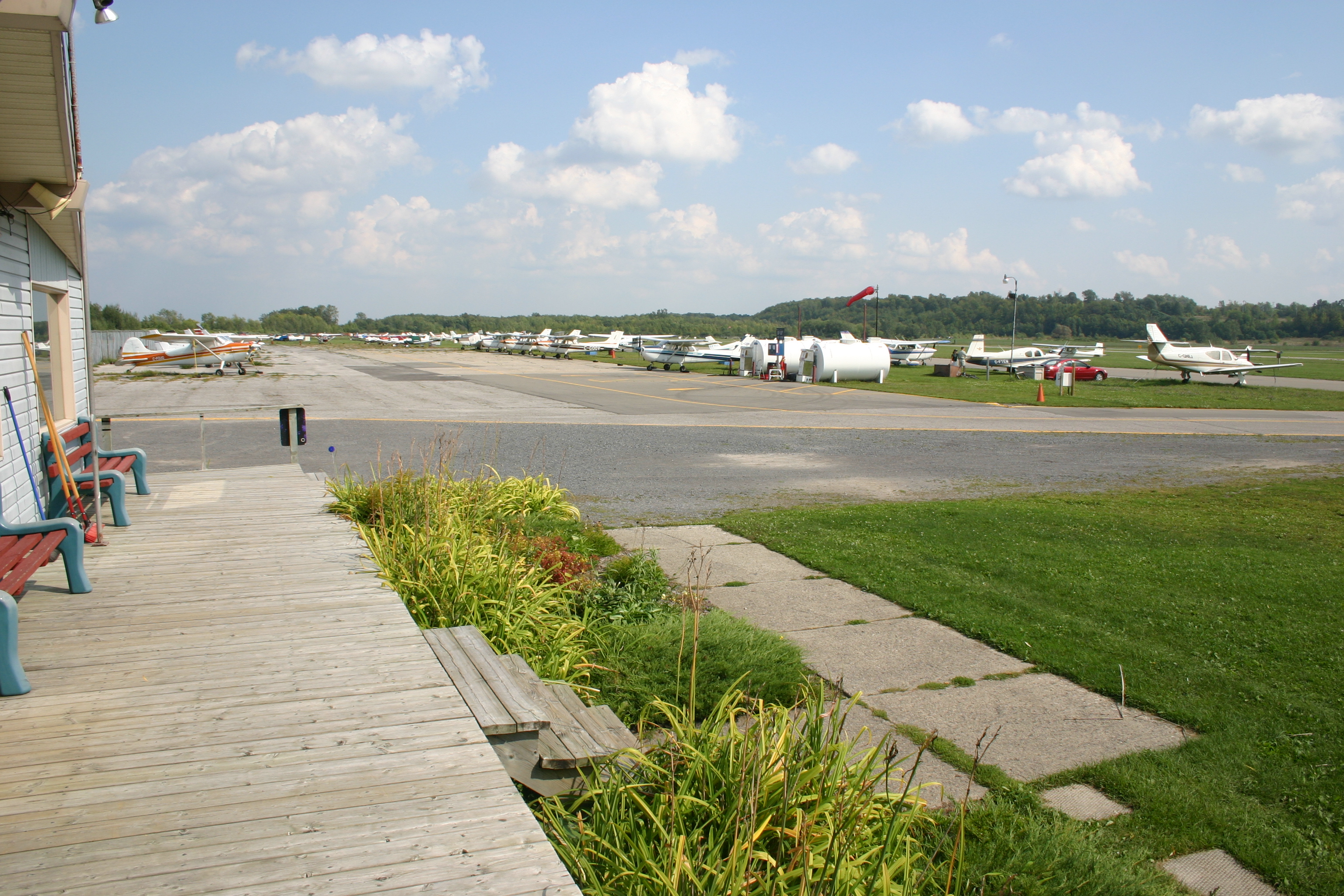 Ottawa/Rockcliffe Airport or Rockcliffe Airport, Airport codes|YRO|CYRO, a former military base, is a located on the south shore of the , convert|4|NM|abbr=on|lk=in northeast of downtown Ottawa, , . The airport is the home of the , which owns the field, and is used and maintained by the .

The airport land was originally a military rifle range. In 1918, the began using the field behind the range for experimental mail flights, and the airport opened officially in 1920 as the "Ottawa Air Station", one of the six original airfields opened across Canada by the new Air Board. Since it is on the shore of the shores of the Ottawa river and the runways were connected to the riverfront, it was one of very few airports capable of handling and transferring floatplanes on both land and water. On , , Canadian flying ace crashed into the Ottawa River and died during an aerial demonstration over the field. In July 1931, and visited the airport during their northern surveying tour. During . Rockcliffe participated in the and many other kinds of testing, training, and transport operations.

The military shifted most operations to (now ) in 1957, and ceased flying operations at Rockcliffe in 1964, retaining the station only as an administrative base, while the began using the field for civilian flying.

During the 1970s the airport was also used for scheduled short takeoff and landing (STOL) commercial flights to the short-lived near downtown . The objective was to demonstrate Twin Otter aircraft in downtown areas and avoid longer drives to the Ottawa and Montreal airports. For a variety of reasons STOL operations in downtown settings have not proven to be highly successful.

The military left the airport completely in 1994, but their aircraft collection remained to form the nucleus of the . Only one of the former triangle of runways remains.