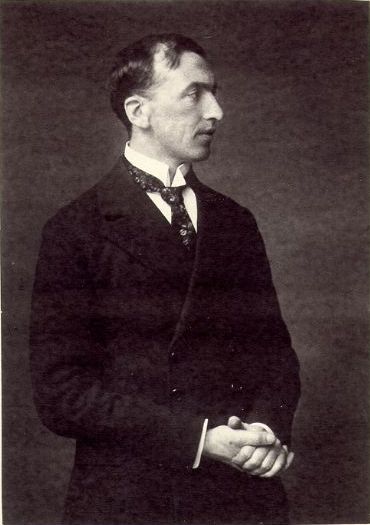 Hans Gerhard Creutzfeldt was born into a medical family in , which was incorporated into in 1937. He absolved his military service in and attended the School of Medicine of the Universities of and , receiving his doctorate at the latter in 1909. Part of his practical training was undertaken at "St. Georg" - Hospital in Hamburg. After qualification he sought adventure as a ship's surgeon, voyaging the , taking the opportunity to study local crafts, linguistics, and tropical plants.

After returning to , Creutzfeldt worked at the Neurological Institute in , at the psychiatric-neurological clinics in , and , and at the "Deutsche Forschungsanstalt für Psychiatrie" in . He was habilitated at Kiel in 1920, and in 1925 became "Extraordinarius" of and . In 1938 he was appointed professor and director of the university psychiatric and neurological division in Kiel. During his tenure as director, he managed to save almost all of his patients from being executed under the Nazi program.

Creutzfeldt was 54 years of age when the broke out. Creutzfeldt had little sympathy for the Nazi regime and was able to save some people from death in concentration camps. During the war, bombing destroyed his home and clinic.

After the war he was rector of the University of for six months, before being dismissed by the British occupational forces. His efforts to rebuild the university caused several conflicts with the British because he wanted to allow more former army officers to study there. In 1953 he moved on to to work scientifically. He died in 1964 in Munich.

* , a subacute spongiform encephalopathy caused from involving the , the and the .
* , a rare demyelination disorder also known as Siemerling-Creutzfeldt Disease causing progressive brain damage, adrenal failure, and eventually death.