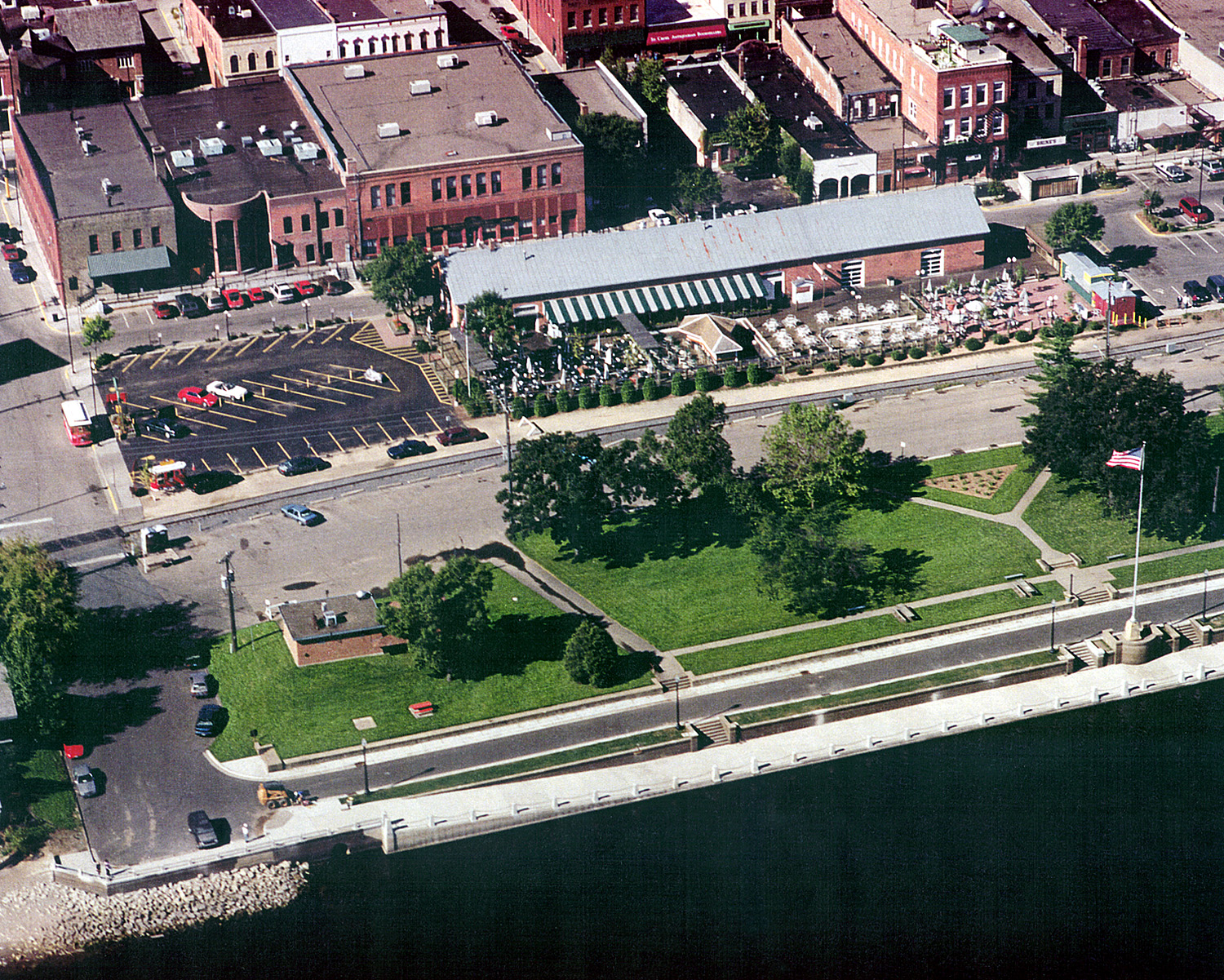 imagesize =
image_caption = The waterfront of Stillwater on the St. Croix River
image_ 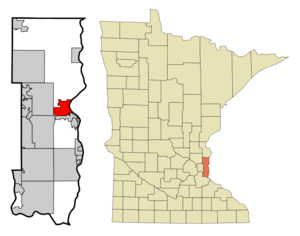 mapsize = 250px
map_caption = Location in the State of , USA

Stillwater is notable for its antiquarian bookstores, being a . [http://www.booktown.com/] [http://www.rochestermn.com/Stillwater/Runs/Deep/story-246.html]

Stillwater receives an average snowfall of 42". Average rainfall is 24". Each year has an average of 14 days above 90 degrees Fahrenheit.

On and , , treaties were signed between the US government and the local and Dakota nations that allowed settlement in the St. Croix Valley. The town was founded by settlers drawn by the area's then-abundant lumber and river traffic, making it one of Minnesota's oldest towns, predating by several years. Stillwater was officially incorporated as a city , (the same day as St. Paul).Stillwater is often referred to as the birthplace of . In 1848, a territorial convention that began the process of establishing Minnesota as a state was held in Stillwater at the corner of Myrtle and Main Streets. Minnesota officially became a territory in 1849 and became a state in 1858.

As more evidence of Stillwater's importance at the time, the convention selected three leading Minnesota cities as locations for three important public institutions: Minneapolis got the , Saint Paul became the capital, and Stillwater was chosen as the site of the territory's first . The was opened in 1853.

was the predominant industry in the St. Croix River Valley in the second half of the 19th century, and for many years logs were sent down the St. Croix, collected at the two miles upstream of Stillwater, and processed in Stillwater's many s. s were used most widely from 1860–, and a few are still used for entertainment purposes today.

In recent decades, there has been a good deal of new housing development on the outskirts of the city, and there is a substantial population that commutes daily to the Twin Cities. More recently, development has focused on medium-density housing, such as complexes, on the north side of downtown.

There were 5,797 households out of which 36.8% had children under the age of 18 living with them, 57.2% were married couples living together, 10.8% had a female householder with no husband present, and 29.0% were non-families. 24.3% of all households were made up of individuals and 9.0% had someone living alone who was 65 years of age or older. The average household size was 2.55 and the average family size was 3.07.