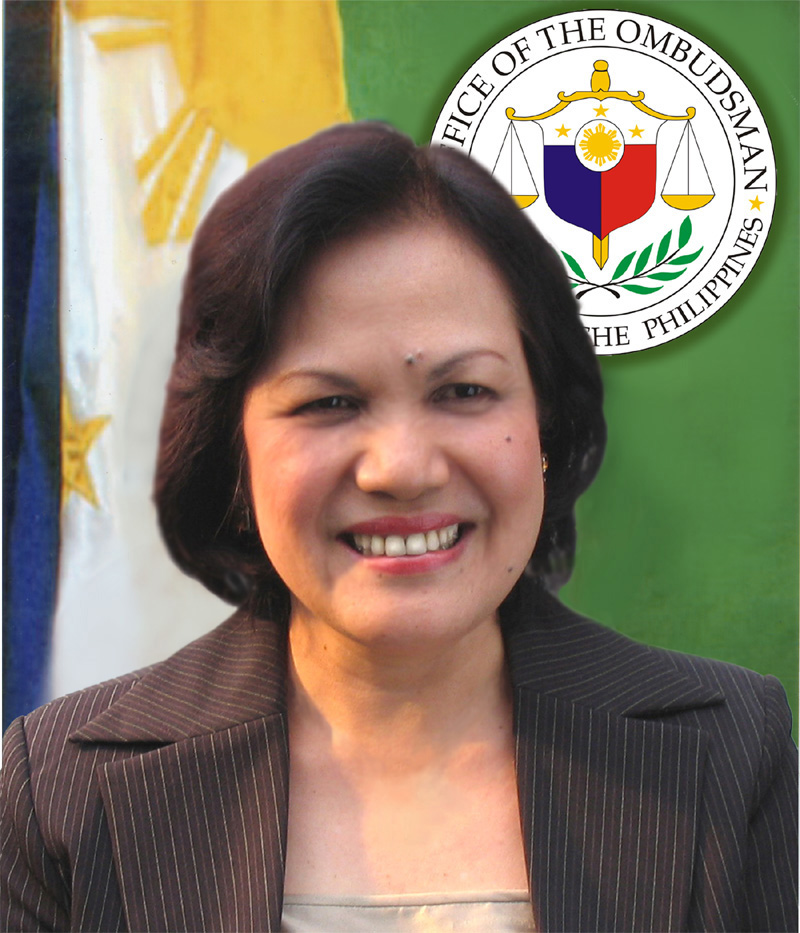 Merceditas N. Gutierrez is a Filipino politician and currently the Ombudsman of the Republic of the . She heads the powerful Ombudsman Office which investigates all government officials who defies the law of conduct. She was a 2-time Justice Secretary of the Philippine Justice Department in 2002 and 2004, respectively. She assumed the Office of the in , as the first female to head the post.

When she had entered the Department of Justice, she then outstandingly rose ranks from State Counsel to, as senior as, the Undersecretary of the Justice Department.

In two separate instances, Gutierrez was appointed as Acting Secretary to fill-out the vacant seats of Secretary Hernani Perez in 2002 and Secretary Simeon Datumanong in 2004.

In the 1st of December 2005, the President of the , appointed Merceditas to the powerful post of Ombudsman, who is responsible for investigating government officials.