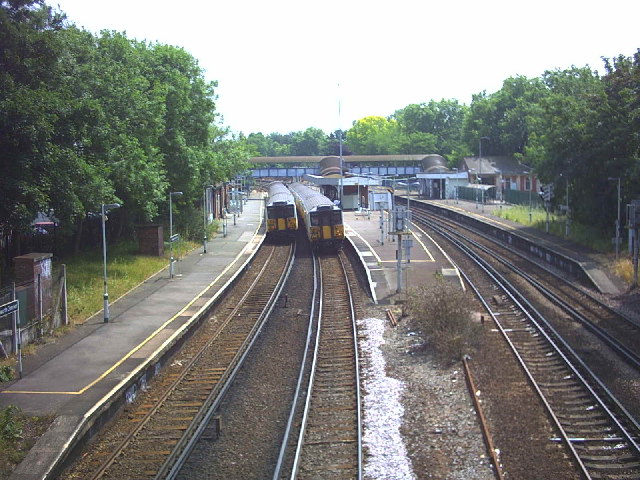 Wandsworth Common railway station is in the in south . The station and all trains serving it are operated by Southern, and it is in .

The typical off-peak service in trains per hour is: