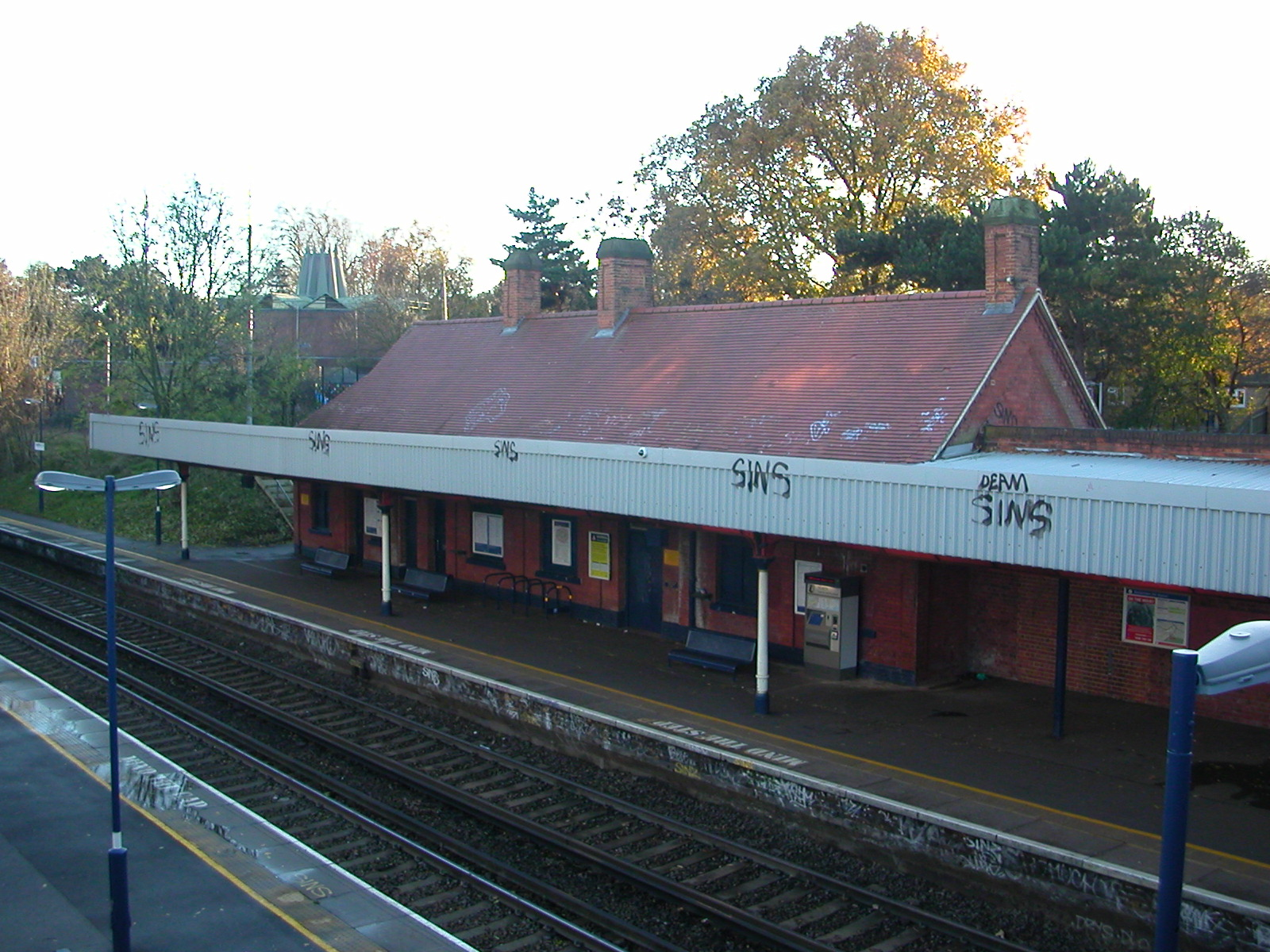 Beckenham Hill railway station is in the in south . It is in , and the station and all trains are operated by Southeastern. It serves the mainly residential area of Southend and parts of Bellingham and .

The typical off-peak service is:

*2 trains per hour (tph) to London Blackfriars (London Victoria on Sundays) calling at all stations via Peckham Rye
*2tph to Sevenoaks via Bromley South and .