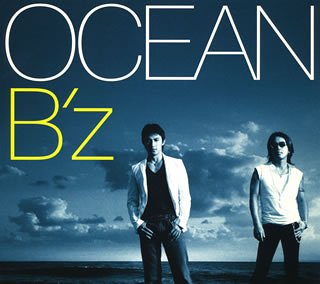 "Ocean" is the thirty-ninth single by , released on , . This song is one of B'z many number-one singles in charts. As B-sides, the single features "Narifuri Kamawazu Dakishimete", a The Circle , and "Dear My Lovely Pain".