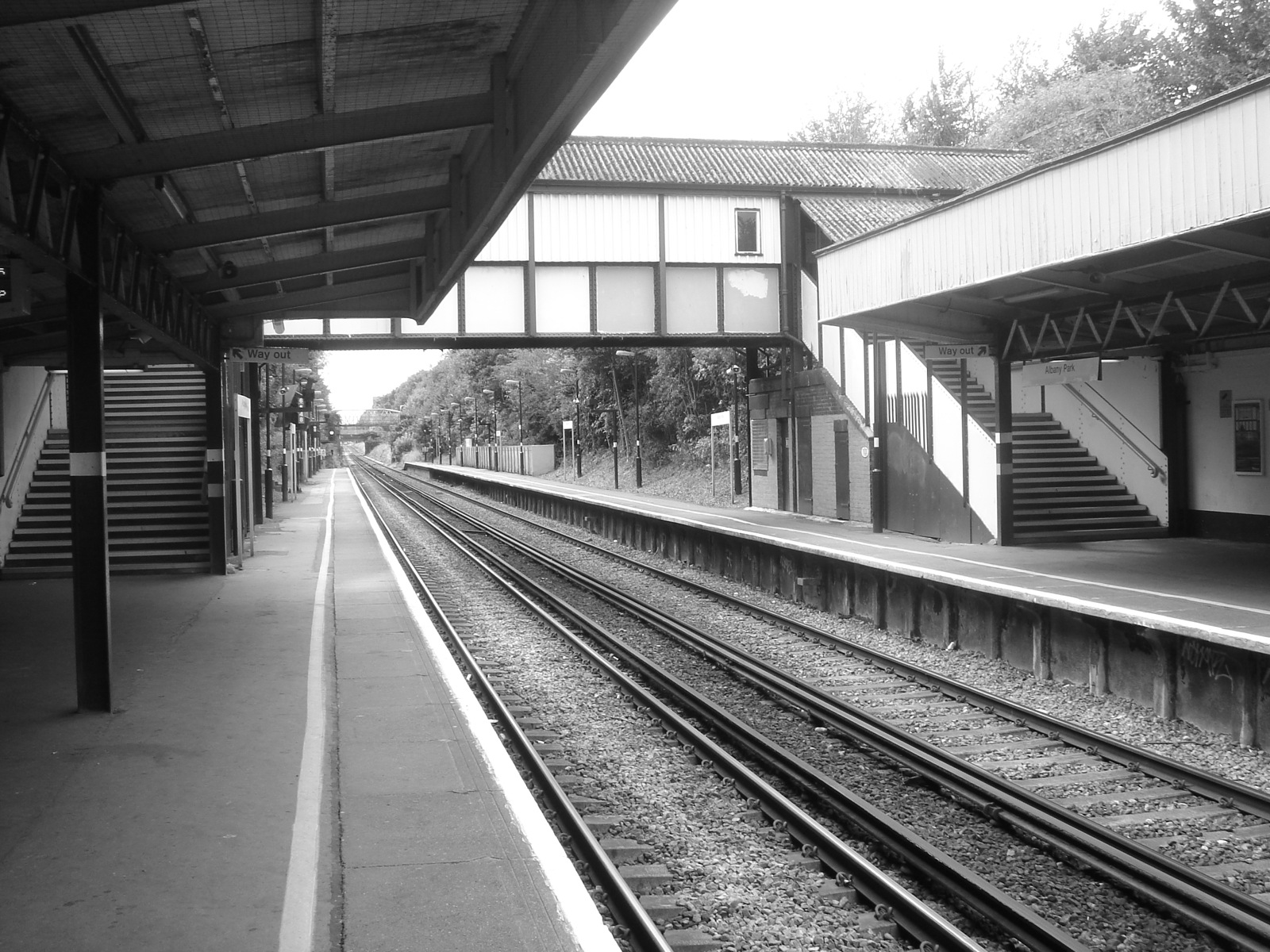 Albany Park railway station is in the in south-east (). The station and all trains serving it are operated by Southeastern.

From platform one trains run westbound to London Charing Cross twice an hour, or to London Canon Street twice per hour.

From platform two trains from the station run eastbound to Dartford twice per hour (and may continue onward to Gravesend or Gillingham) and to London Canon Street via Greenwich twice an hour.

Opened by the Southern Railway the station passed on to the on in 1948.

When BR was divided into sectors in the 1980s the station was served by until the ways.

Albany Park is approximately 30 mins from the centre of London by train.