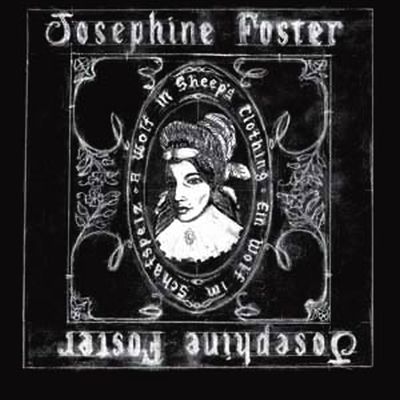 "A Wolf in Sheep's Clothing" is an album by , released in . The album is irregular in that it is written in a German form known as "", or art songs. Foster utilizes the compositions of and , icons of the , while her lyrics are based upon the texts of writers like or .