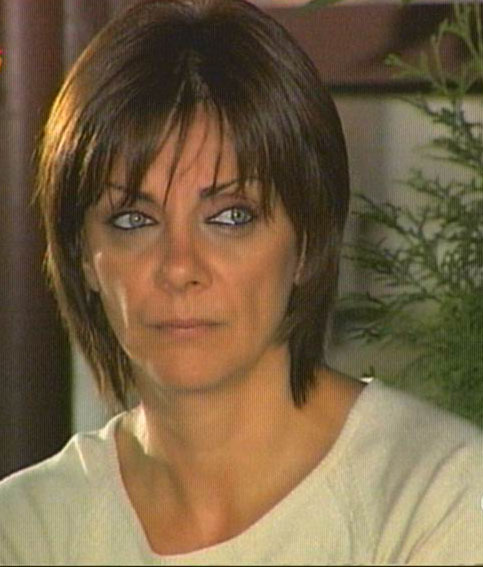 Carmen Tanase (born , ) is a n actress. After graduating The Drama and Film Institute from , in 1984, she joined the company of "Vasile Alecsandri" National Theatre in (between 1984-1990) and then moved back to the capital city of . Since 1990, she is a member of the company from . As a student, she played in 's "" (a dramatization of the great Russian novel), in 's "", in "Butterflies, Butterflies" by the Italian playwright Aldo Nicolaj (at The Very Small Theatre in , having the legendary Romanian actress Olga Tudorache and , the would-be Prince of -Veringen, as partners) etc. Following the fall of the Romanian regime, in 1989 (the end of 's dictatorship), she also involved herself in the independent artistic movements that flourished after these events. She toured the world with , the two of them playing in "", the adaptation of a short story by , directed by Cristina Iovita (the play was produced by the first Romanian independent theatrical group formed after the 1989 Revolution).