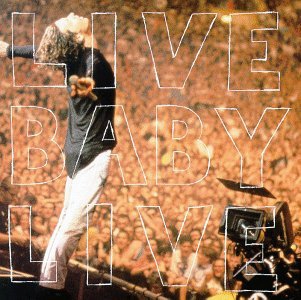 * A long-form video of the same name, directed by and featuring the band's concert at 's Wembley Stadium, was released simultaneously as the album. The Wembley Stadium concert had 72,000 fans. This video has been released on the UMD format for playback on 's system.
* At the time of the release, Australian music critic accused INXS of releasing a studio album: "If INXS are going to do a live album, make it a LIVE album". [http://www.geocities.com/SunsetStrip/Club/5415/index98.html] : It should be noted though that the entire album was recorded "live" throughout their world tour, except for "Shining Star" which was a new studio recording recorded at Metropolis Studios in London. Reference: INXS Story to Story, The Official Autobiography.