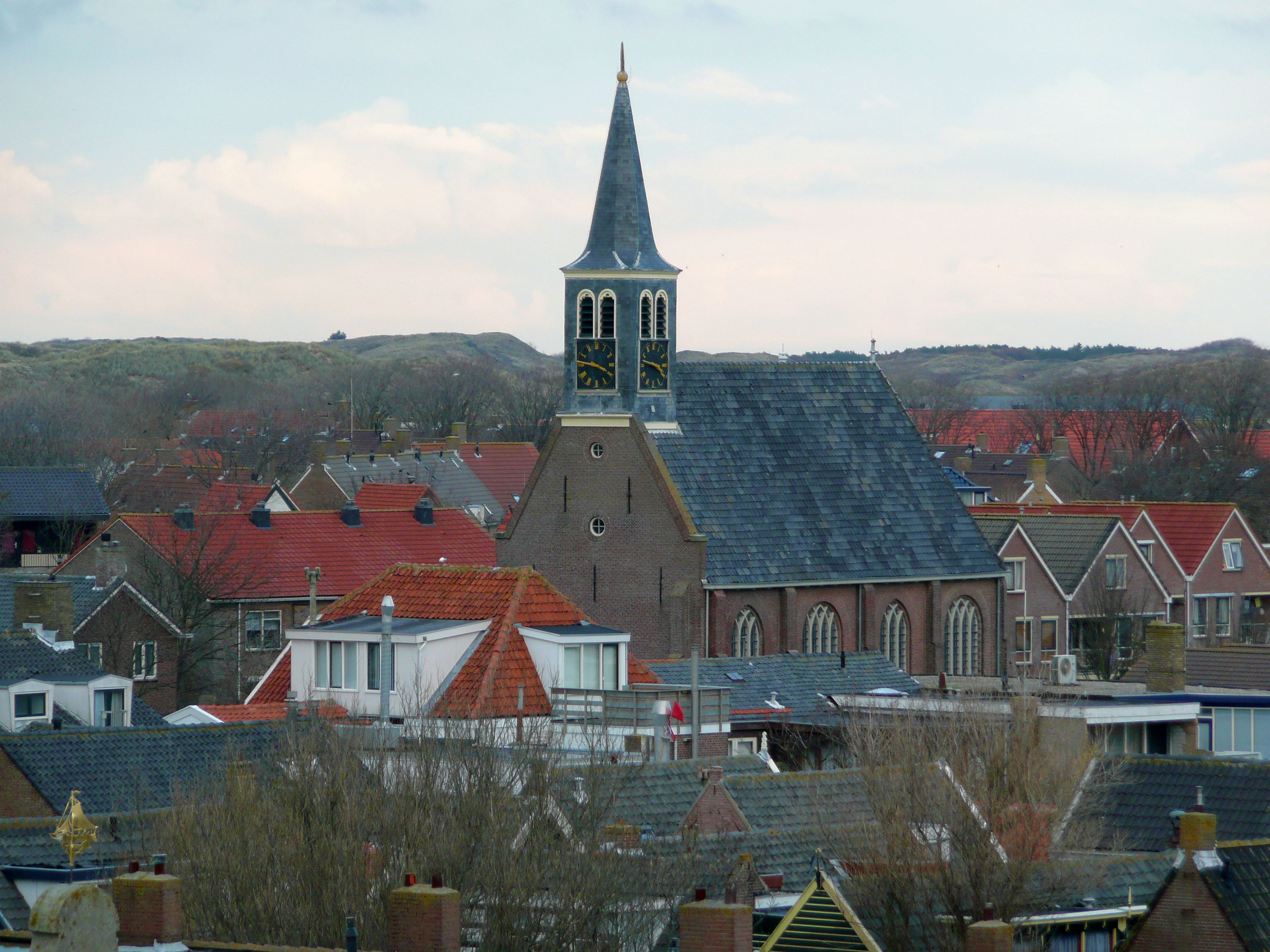 Bergen (pronunciation|Nl-Bergen.ogg) is a municipality and a town in the , in the province of . Its beaches make it a popular destination for tourists, especially Germans. In 2001, the municipality was expanded to include the former municipalities of and .

Since about 1900, Bergen has been the home of many painters, writers and architects. Some of the work of this "Bergen School" is on exhibit at Museum Kranenburgh. The neighbourhood of Park Meerwijk, constructed in 1915, is made up entirely of villas in style. There are regular art fairs in Bergen, as well as an annual music festival (the Holland Music Sessions in August) and arts festival (the Kunsttiendaagse in October).

North of the town of Bergen are the Schoorlse Duinen, a nature area with the highest and widest dunes of the Netherlands, which reach about 59m (195ft) above sealevel, and are more than 5 km (3 miles) wide in some places.

Other points of interest in the municipality include the aquarium in the seaside village of , the Auto Union Museum in Bergen with a collection of s, and the historical museums Het Sterkenhuis (Bergen) and Museum van Egmond ().

The town of Bergen is home to the .

The town of Bergen developed around a chapel and is mentioned as far back as the 10th century. An old local legend is the "Miracle of Bergen", which is said to have occurred during the St. Elisabeth's Flood of 1421. The story goes that the "schout" (sheriff) of Bergen found a chest containing hosts (the thin wafers used in ) from the church of which had floated to Bergen during the flood. The seawater that penetrated the chest had turned into blood. There is also a second miracle story, thought to have occurred in 1422, whereby hosts turned into blood. On the site where the miracle of Bergen is said to have happened, a chapel was erected. Bergen became a place of pilgrimage and processions were held at the site for centuries and are still ongoing today.

In the 15th century, the Ruïnekerk ("Ruined Church") was built on the site of the chapel and at the time was the largest of its kind in the province of North-Holland. In 1574, during the against , the church was looted and burned down by Dutch Protestants, but was later rebuilt to its current state.

In 1799, during the , a British-Russian army invaded North-Holland. At Bergen, a battle with the French-Batavian armies took place on . The Russisch Monument in Bergen commemorates the Battle of Bergen).

The municipal council of Bergen consists of 23 seats, which are divided as follows: