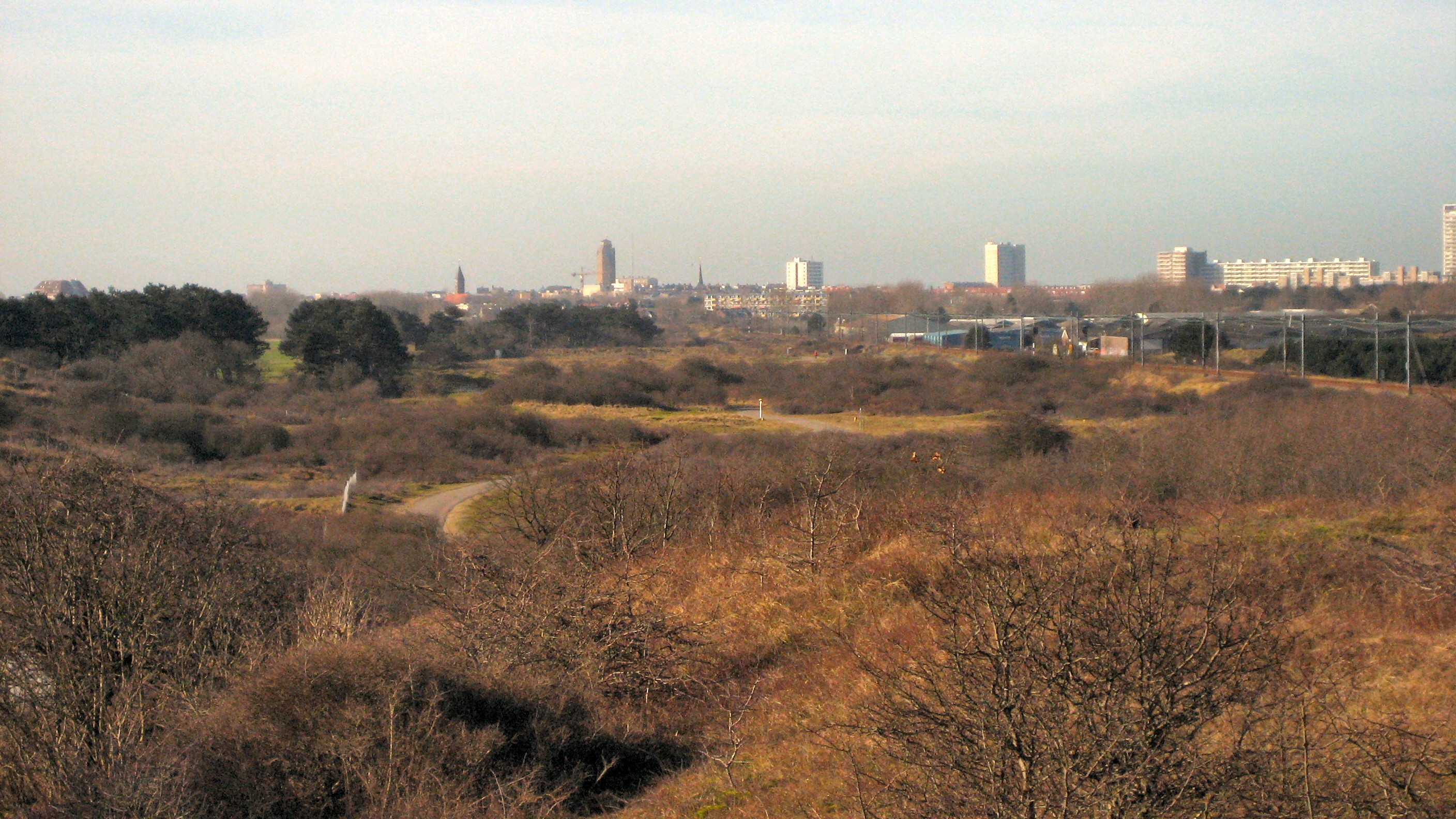 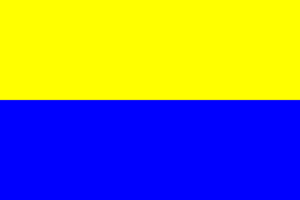 Zandvoort (pronunciation|Nl-Zandvoort.ogg) is a municipality and a town in the , in the province of .

Zandvoort is one of the major resorts of the Netherlands; it has a long sandy beach, bordered by coastal s. It is also the site of the country's most important circuit, .

There is a nudist beach located about 2 km to the south, with 6 cafés or restaurants; it extends several kilometers further south.

The municipality of Zandvoort consists of the communities of and Zandvoort.

Zandvoort is known to exist in 1100, called "Sandevoerde" (a combination of "sand" and "voorde", meaning ford). Until 1722 the area was under the control of the Lords of Brederode.

The village was dependent on fishing for many centuries until the 19th century when it started to transform itself into a seaside resort, following the pattern set by similar towns in the . In 1828 the first resort was inaugurated. Thereafter many notable persons would visit Zandvoort, including in 1884 and 1885. In the middle of the same century, potato cultivation started in the dunes.

In 1881 the railway station near the coast opened, followed by connection to Haarlem in 1899, which greatly increased the beach tourism.

During World War II, Zandvoort was heavily damaged. On May 23, 1942, beach access was no longer permitted and several months later the town was almost completely vacated. Resorts and avenues were demolished to make way for the coastal fortifications of the .

After the war, the town's growth accelerated, matching the growth in tourism. In 1948, was built, hosting the for several decades. Zandvoort continues to be a major Dutch resort location, where nearly half of all employment is related to tourism.

Zandvoort's railway station is the closest Dutch train station to the beach.

* 1884-1885. American Impressionist Painter (1849-1916) Painted one of his masterpieces here entitled "" which hangs in the Joselyn Art Museum in Omaha, Nebraska.
* On 7th August 2007, a 2.5m (8ft) tall Lego Minifigure was found in the sea at Zandvoort. It was fished out and placed on the beach. It is wearing a blue shirt with the slogan "No Real Than You Are" and red trousers. Its origins are unknown.