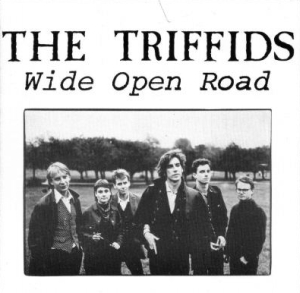 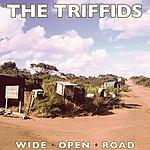 Wide Open Road is a single released by from their album "". It was produced by (, , ) and written by . The B-Side "Time of Weakness" was recorded live at the Graphic Arts Club, Sydney, November 1985 by Mitch Jones, mixed by Rob Muir (in Perth). "Dear Miss Lonely Hearts" was recorded at Planet Sound Studios, Perth and produced by the Triffids.

"Wide Open Road" was re-released as a CD single by in 1998 as No.16 in a series of 25 limited edition classic Mushroom singles. It was also re-released as a download only single by to coincide with the re-release of "Born Sandy Devotional" in July, 2006

Cover versions of the song were also recorded by on their 1998 compilation album "", and The Church on their 2007 acoustic album "". It was also covered by fellow Perth outfit for 's '' in 2007.

All tracks written by .