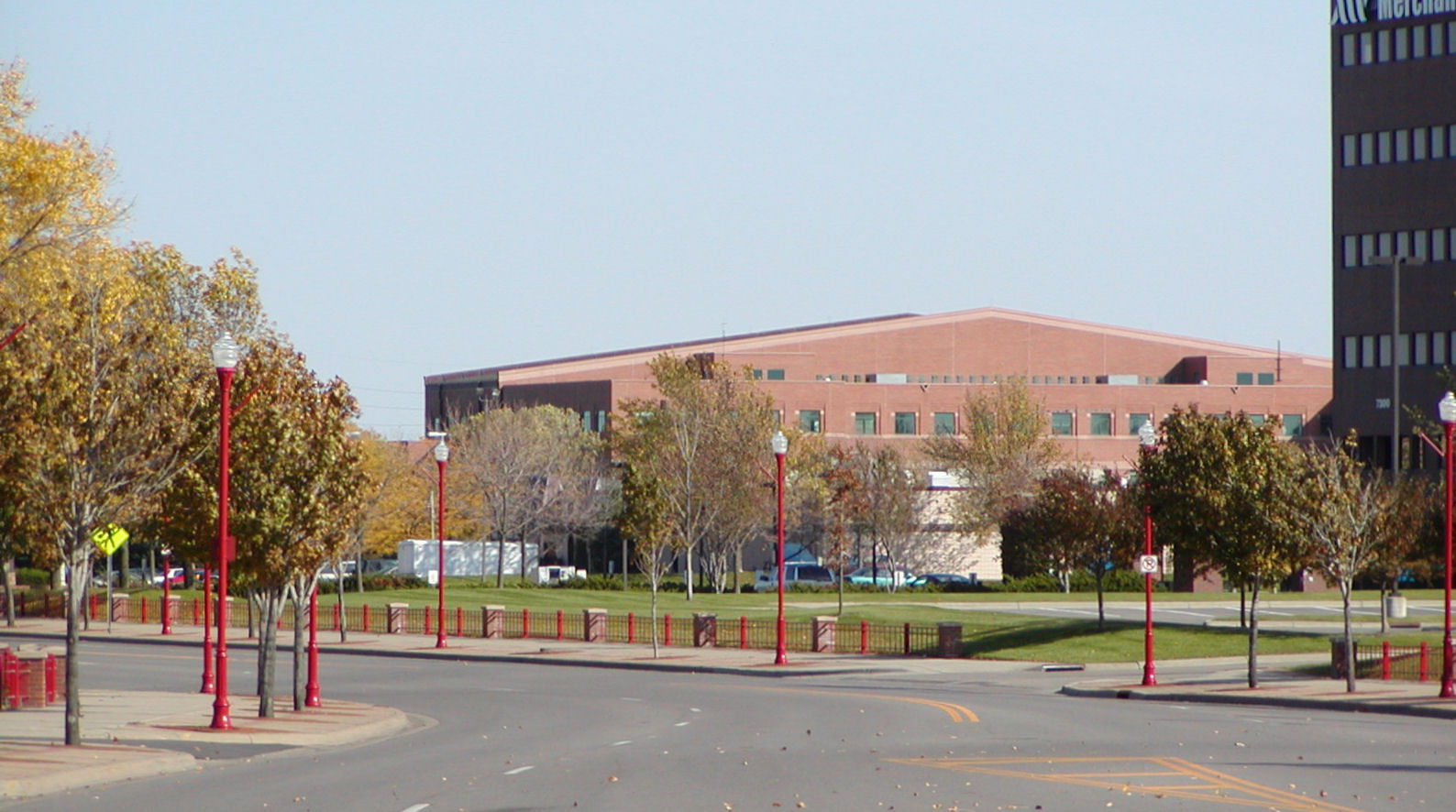 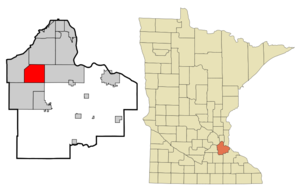 mapsize = 250x200px
map_caption = Location in Dakota County and the state of .