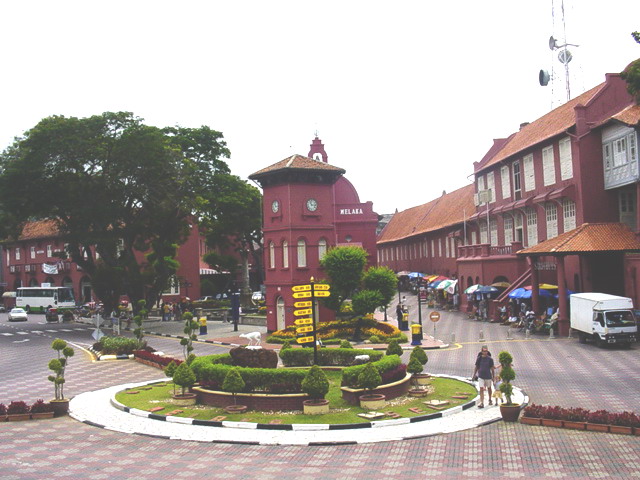 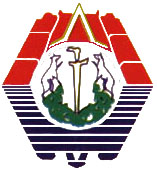 Malacca Town (Malay: "Bandar Melaka") is the capital city of the Malaysian state of Malacca. The "Seri Negeri", the State Administrative and Development Centre which houses the Chief Minister's Office, the State Secretary's Office and the Legislative Assembly Hall are located in Malacca Town. It has been listed as a together with George Town of on 7 July 2008. [ [http://whc.unesco.org/en/news/450 Eight new sites, from the Straits of Malacca, to Papua New Guinea and San Marino, added to UNESCO’s World Heritage List] . Retrieved July 8 2008.]

The site where the city of Malacca stands today was the center of Malaccan history. It was the capital of the Malaccan Sultanate and was the centre of the Malay world in the 15th and the 16th century after the Malays moved over from Sumatra and it was the most developed part of the Malay Peninsula before it fell to the Portuguese in 1511. Centuries of colonization by the Portuguese, Dutch and the British as well as development of Straits Chinese (Peranakan) culture have influenced the architecture of the town.

After , anti-colonial sentiment developed amongst Malay nationalists, led to negotiations with the British and eventually the announcement of Independence by , Malaysia's first Prime Minister, at the Padang Pahlawan (Warrior's Field) at Bandar Hilir, in Melaka on 20 February 1956.

Since the founding of Singapore in 1819, Malacca has been in decline as its port was silting up and Singapore and Kuala Lumpur have grown. Over the years, many Malaccans have moved to Kuala Lumpur the Malaysian capital and to Singapore.Infobox World Heritage Site
WHS = Melaka and George Town, Historic Cities of the Straits of Malacca
State Party = MAS
Type = Cultural
Criteria = ii, iii, iv
ID = 1223
Region = Asia-Pacific
Year = 2008
Session = 32nd
Link = http://whc.unesco.org/en/list/1223

Most of the tourist attractions are concentrated in its small city centre, and one can walk down Jonker's Walk which is a row of shophouses of Peranakan architecture. One can also visit , an island formed through land reclamation mainly for housing purposes just by crossing a causeway that leads to the island. Other islands include Pulau Upeh and Pulau Besar.

The City of Malacca has a twinned city status with five cities, they are: