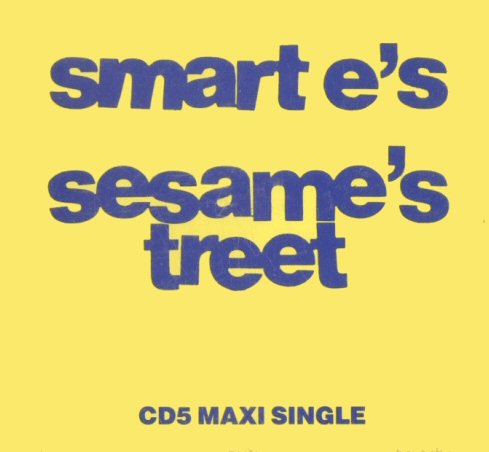 At the time of its creation, dance music was not played on major radio stations. London radio station [Kiss FM soon became legal, but attained a lightly more commercial style. According to of , “It was good, because now our music was getting the recognition it deserved, but it was crap, because the money men forced it to be less than it was trying to be.” [Kniteforce Label History, written by Luna-C at [http://kniteforce.i-tunes.co.uk/page.asp?PageRef=20 http://kniteforce.i-tunes.co.uk/page.asp?PageRef=20] ]

Kiss FM DJ Steve Jackson obtained the record and played it on the radio. Its popularity dramatically increased, and was signed to .