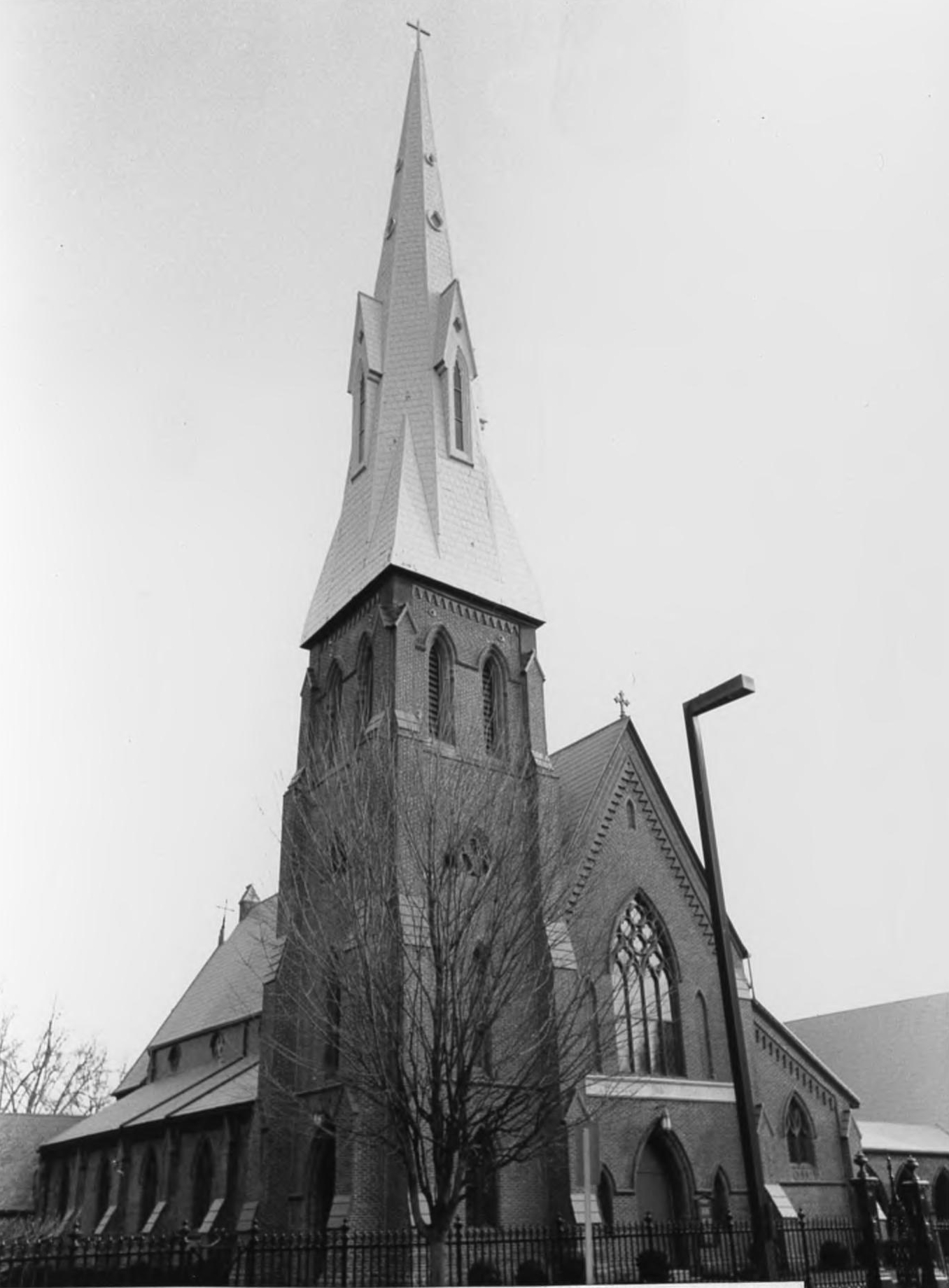 Episcopal Church of the Nativity is a church in . It was built in the Gothic Revival style in 1859. It is noted as one of the most pristine examples of Ecclesiological Gothic architecture in the South. It is also one of the least-altered structures by architect Frank Wills and one of only thirteen surviving houses of worship designed by him in the . It was declared a in 1990.

The history of the present Episcopal Church of the Nativity begins in January 1856 when Henry C. Lay, the minister for the church, was in Mobile and saw the construction of Trinity Episcopal Church, designed by Frank Wills and . Afterwards he chose the same firm to design the new sanctuary for his church, the original building had been completed in 1847 and was already inadequate for the needs of the congregation. The acquired two lots, adjacent to the original church, at the corner of Eustis Avenue and Green Street for $3923 later in 1856.

A building committee worked over the three years to raise the necessary funds for construction by , while construction progressed. They had hired a local builder, Hugh N. Moore, to construct the building. Because Moore was not familiar with certain techniques of construction for Gothic architecture, Lay wrote to Wills early in 1857 to request assistance and a Mr. Mason was sent to Huntsville to supervise the construction. Wills died in April of that year and his partner, Dudley, took over. Construction continued and by December 1858 the windows had been installed. The congregation held the first services in the building on the eve of , 23 April 1859. The building was estimated to have had a total cost of roughly $37,565.

The building is Gothic Revival, in a Middle Pointed style inspired by English architecture. The church is built in brick and is an aisled -and- structure with a monumental bell tower. The sanctuary measures convert|54|ft|m by convert|100|ft|m with the ridge-line of the roof convert|50|ft|m above the floor. The long sides of the building each feature six ed bays. Each bay contains a traceried window. The tracery produces a pair of -arch s topped by a . The front of the building features a convert|8|ft|m|adj=on by convert|15|ft|m|adj=on traceried window over the entrance. The three-stage bell tower is also buttressed and measures convert|18|ft|m square and convert|151|ft|m to the top of the octagonal . It features lancet and trefoil windows.

The interior is entered through double wooden doors that appear to be original to the building, set within a lancet . The interior walls are plastered brick; the floors are heart pine, covered with carpet. The ceiling is wood paneled, with the exposed structural oak timbers forming an arched pattern. The is a semi-octagonal projection with three large figural lancet windows that retain their original stained and painted glass. The apse ceiling is a ribbed segmental arch vault. The ribs are decorated and feature plaster boss caps at their apex.