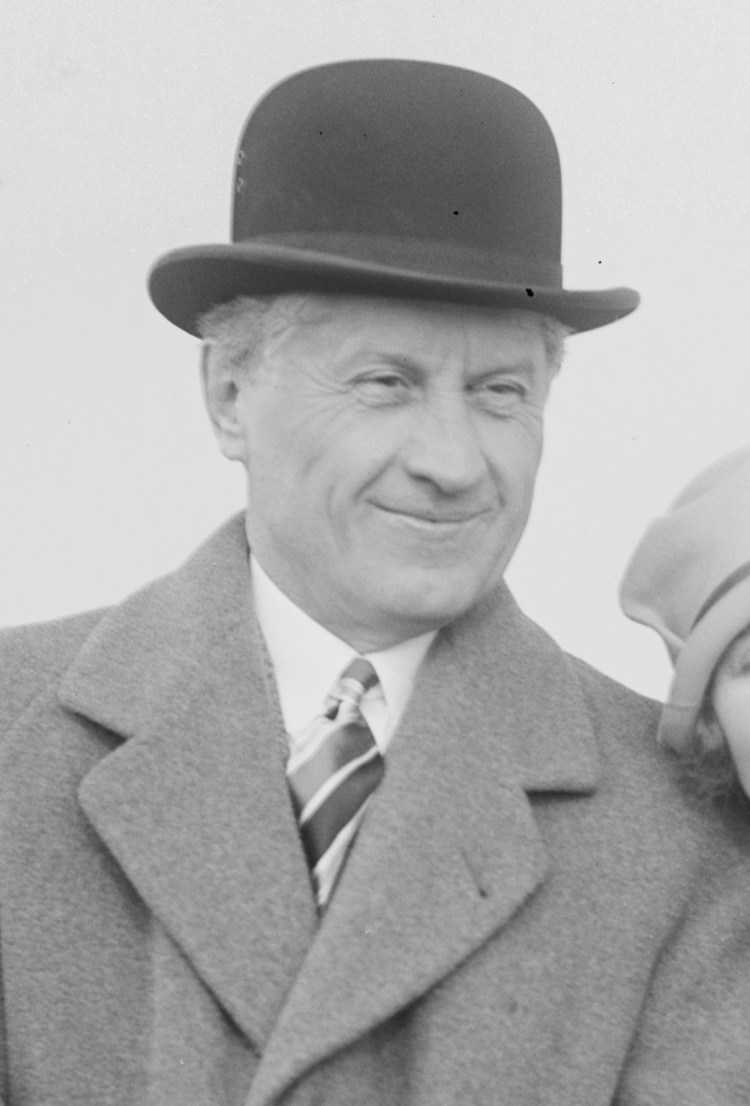 Fred Niblo (, – , ) was an American pioneer film , director and producer.

He was born Frederick Liedtke in to a French mother and a father who had served as a captain in the and was wounded at the . Using the , Fred Niblo, Liedtke began his show business career performing in and in live theater. After more than twenty years doing live performing, during which he traveled extensively around the globe, he turned to the burgeoning motion picture industry, making his first two films in .

In 1901, Niblo married Broadway actress Josephine Cohan, the older sister of . She died young in 1916, the year he began acting and directing motion pictures. While in Australia, he met actress , whom he would later marry. As a director, he is most remembered for several notable films beginning with his 1920 work "The Mark of Zorro" which starred . The following year he teamed up with Fairbanks again in "The Three Musketeers" and then directed in "". In 1925, Niblo was the principal director of the epic "Ben-Hur" that was one of the most expensive films of the day but became the third highest grossing in cinema history. Niblo followed up on this success with two major 1926 works, "" starring in her second film in America, and in "Camille". Niblo went on to direct some of the greatest stars of the era including , , and . In 1930 he directed his first with two of the biggest names in show business, John Gilbert and in a film titled "Redemption".

Fred Niblo retired in 1933 after more than forty years in show business. The last years sixteen were used to make more than forty films, most of which were feature length projects. He was an important personality in the early years of Hollywood and was one of the original founders of the . In recognition of his role in the development of the film industry, he has a star on the at 7014 Hollywood Blvd. His "Ben-Hur" film has been selected for preservation in the United States .

Fred Niblo died in and is interred in Forest Lawn Memorial Park Cemetery in . His son with Josephine Cohan, (1903-1973) was a successful Hollywood .