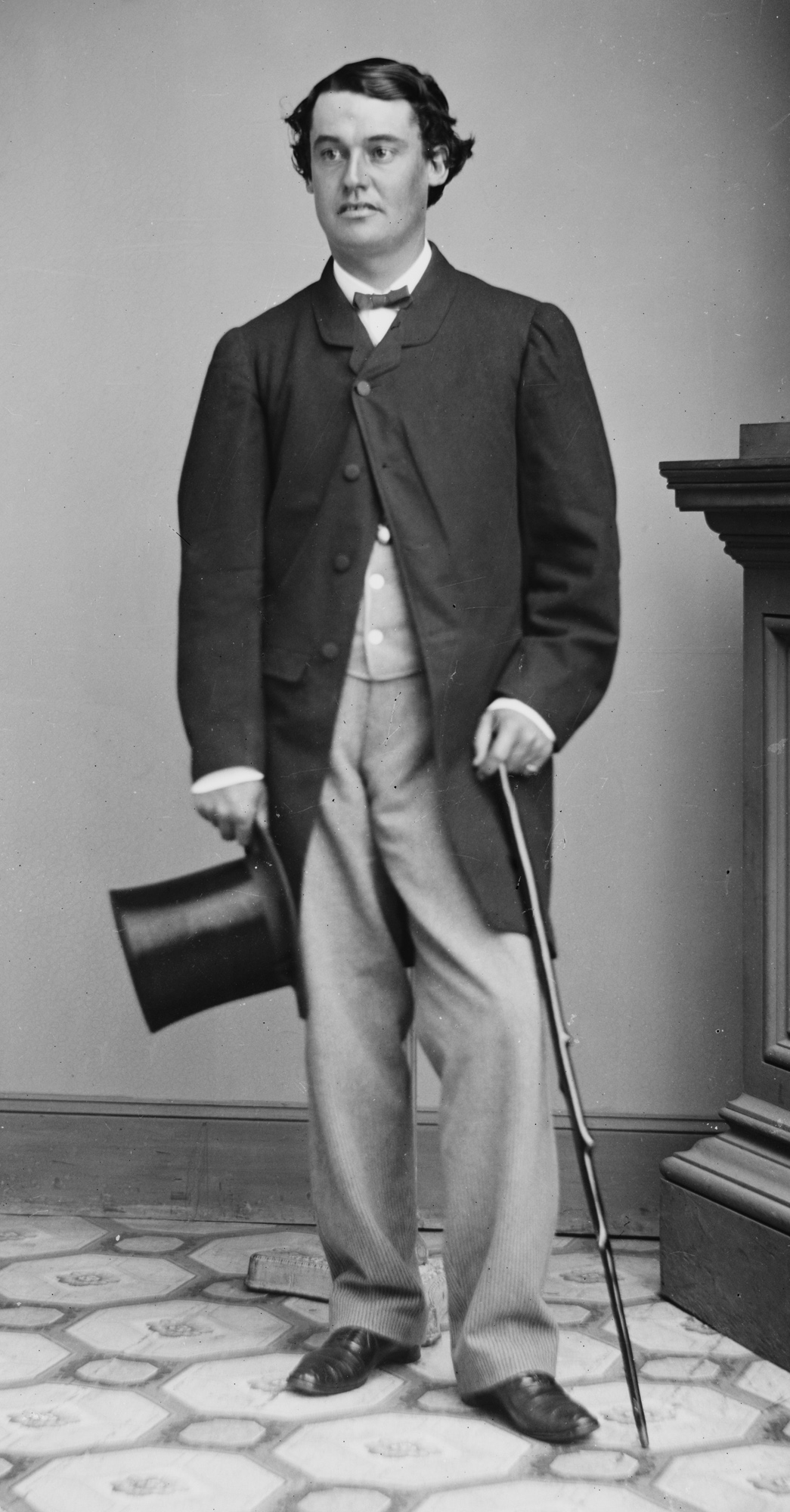 Hewitt was born in . His mother was of French descent and his father, John Hewitt, was from in , and had emigrated to the U.S. in 1790 to work on a to power the water plant in .

Hewitt worked his way through and graduated from Columbia College in 1842. He taught at the school, and became a several years later.

From 1843 to 1844, Hewitt traveled to Europe with his student, Edward Cooper, another future New York City mayor. During their return voyage, the pair were ed together. After this, Hewitt became "virtually a member of the Cooper family", and in 1855 married Edward's sister, Sarah Amelia. [The Dictionary of American National Biography", Oxford University Press, (2000) [http://www.ringwoodmanor.com/peo/ch/abram/ah.htm Cooper Hewitt Family at Ringwood Manor ] at www.ringwoodmanor.com]

Edward and Sarah Cooper's father was and who had erected a rolling mill and an iron mill in . There, he was the first to successfully use to .

In 1845, Peter Cooper he moved his machinery to , where he built the largest rolling-mill in the for producing railroad iron. Abram Hewitt joined Edward Cooper in running the , where, in 1854, they produced the first structural beams. Hewitt was known for dedicated work for the U.S. government and exceptionally good relations with his employees, and helped his father-in-law found the .

In 1871, he was prominent in the reorganization of New York's government after the fall of the "Tweed Ring" led by the infamous . His most famous speech was made at the opening of the between and Brooklyn in 1883. In 1886, he was elected mayor of , defeating United Labor candidate through what many of George's supporters believed was fraud; a young came in third that year.

Although his political alliances varied from one part and faction to another during a career in city, state, and national politics, Hewitt was considered a consistent defender of sound money practices and reform. He was conspicuous for his public spirit, and developed an innovative funding and construction plan for the New York City subway system.

Hewitt had many investments in natural resources, including considerable holdings in , where William Nelson Page (1854-1932) was one of his managers. He was also an associate of Henry Huttleston Rogers (1840-1909), a famed financier and who was a key man in the , and major developer of natural resources. One of Hewitt's investments handled by Rogers and Page was the Loup Creek Estate in . The was a subsidiary initially formed by the Loup Creek investors to ship from coal mines on their land a short distance to the main line of the (C&O) along the . After rate disputes, the tiny was eventually expanded to extend all the way into Virginia and across that state to a new at on . Planned secretly right under the noses of the large railroads, it was renamed the and was also known as the "richest little railroad in the world" for much of the 20th century.

As a philanthropist, Hewitt was especially interested in education. gave him the degree of in 1887, and he was the president of its alumni association in 1883, and was a trustee from 1901 until his death. In 1876 he was elected president of the , and was a founder and trustee of the . He was also a trustee of and of the .

His most famous quotation is "Unnecessary taxation is unjust taxation."

Hewitt is best known for his work with the and in planning the financing and construction of a subway system for , and is considered the "Father of the New York City Subway System".

Hewitt died in 1903, and was interred at Green-Wood Cemetery, Brooklyn, New York. His last words were, "And now, I am officially dead." He said this after he took his oxygen tube from his mouth.

* [http://www.ringwoodmanor.com Ringwood Manor] in Ringwood, New Jersey, the Hewitt family's summer estate from 1857 to the 1930s, is preserved as the centerpiece of New Jersey's Ringwood State Park.
* (P.S. 130) in the was named for him.
*One of Cooper Union's academic buildings is named in his honor. This building is soon expected to be demolished and replaced with a [http://www.cooper.edu/cubuilds/index.html "New Academic Building"] .

The historic Stanford White-designed column in the Hewitt Building is slated for removal Saturday, , between 10 a.m. and noon EST. The nearly 20-foot column will be transported - appropriately enough - back to its former home at Green-Wood Cemetery in Brooklyn, where it will grace Abram S. Hewitt's memorial plot.

*A famous New York City "Abram S. Hewitt" which served from 1903 until 1958 was named in his honor.
*There is a life-size white marble statue of Hewitt in the Great Hall of the Chamber of Commerce of the State of New York in .
*A [http://www.state.nj.us/dep/parksandforests/parks/abram.html New Jersey State Forest] along the was named in his honor.
*Hewitt's daughters Amy, Eleanor, and Sarah Hewitt founded the Cooper-Hewitt National Design Museum.
*Hewitt's son was a successful inventor. His son was also an inventor and a chemist. He was an early expert on fly fishing and published "Telling on the Trout", among other books. And his youngest son, , was a lawyer and philanthropist in New York City. He donated Ringwood Manor to the State of New Jersey in 1936.
*The historic Village of Hewitt, NJ, located within the Township of West Milford, is preserved within the [http://www.LongPondIronworks.org Long Pond Ironworks] State Park. The village contains the ruins of the iron smelting furnaces operated by Cooper and Hewitt. The Hewitt, NJ, post office also still exists, but is now located several miles distant from the location of the original village.