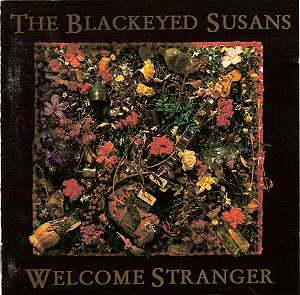 "Welcome Stranger" is the debut studio album by . Released in August, 1992, the album is a compilation of their first three s – "Some Births Are Worse Than Murders", "" and "…Depends On What You Mean By Love" – with the addition of three tracks recorded at the same time as the material released on those EPs.