:"This article is about the son of . For the son of , see . For his son, see Infobox Danish Royalty|prince
name = Prince William
title = Duke of Gloucester 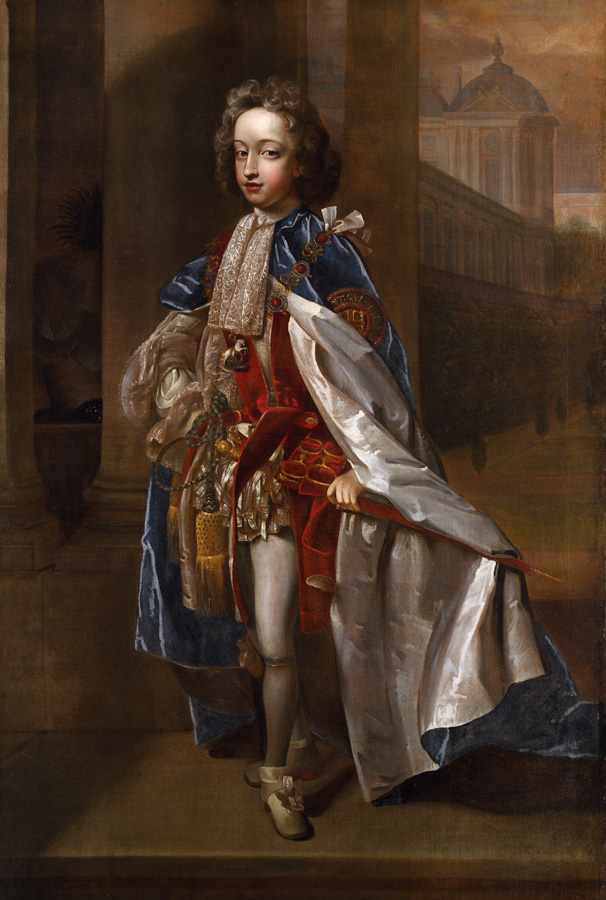 As second in line to the English and Scottish thrones, after his mother, William was expected to succeed at some point in the future. On his birth, King gave him the style (but did not actually create him a duke) and awarded him the . At the age of nine, his own household was formed.

William's health was poor throughout his life. He suffered s soon after he was born, and his parents feared he would die. He recovered, and Anne moved him to Campden House near , where the air was believed to be better. By the time he turned three years old, he still neither spoke nor walked, and even as he grew older, he could not climb stairs without assistance. In spite of his physical weakness, his mind was said to be sharp, and William was reputed to be quite precocious. William took ill on the day after his eleventh birthday party. Physicians suspected , and performed the usual ineffective (and even dangerous) treatments of the day. He died a few days later. After his death, the Duke's revealed that he had suffered from , which accounts for his poor balance. He was buried in .

The capital of the Colony of , Williamsburg (founded 1699), named its main thoroughfare in his honor. The Duke of Gloucester Street is a wide avenue that extends from the Capitol building, past the Governor's Palace, to the .

As a presumed eventual heir to the throne, Prince William bore the of the kingdom, with an "semy of hearts gules three lions passant azure crowned or" (for Denmark), the whole differenced by a "label argent of three points, the centre point bearing a cross gules". [ [http://www.heraldica.org/topics/britain/cadency.htm Marks of Cadency in the British Royal Family] ]