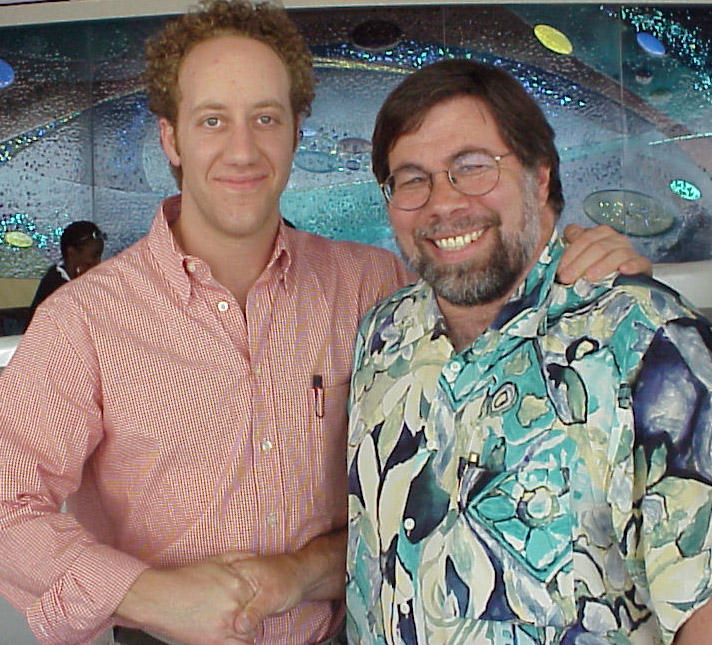 caption = Slotnick, left, poses with , whom he portrayed in the film ""
birthdate =
birthplace =

Joseph Slotnick (born ) is a American film and television actor.

Slotnick was born in to a father who worked as a casino slots supervisor. [ [http://www.filmreference.com/film/8/Joey-Slotnick.html Joey Slotnick Biography (1968-) ] ] He graduated from in .

His film roles include computer industry pioneer in the film "" and a part in the blockbuster "Twister". Additionally, he was on the cast of the television show "" in -, as well as the television series "" from -. Slotnick has logged several guest appearances on a number of popular television shows.