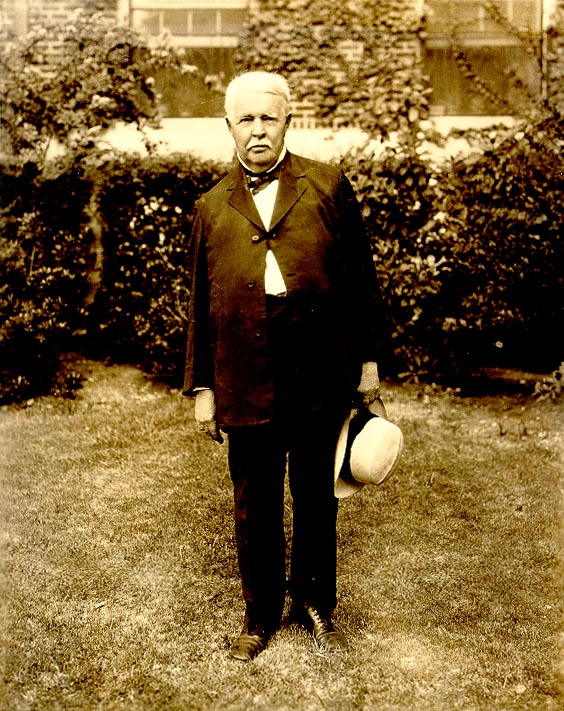 Joseph Sayers was born , in to Dr. David Sayer and his wife Mary. His mother died in 1851, and soon after he moved to with his father and younger brother, William. [Hendrickson (1995), p. 137.] The family settled in Bastrop, where Sayers and his brother attended the Bastrop Military Institute.

When the Civil War broke out, Sayers joined the 's 5th Texas Regiment, a cavalry unit led by General Tom Green. He participated in the in in February 1862, and was recommended for promotion for his bravery in capturing an artillery battery. Later that year he returned to Texas with his regiment before being sent to , where he was wounded in the battle of Camp Bisland in April 1863. His actions during that conflict led to his promotion to major, and he became Green's chief&ndash;of&ndash;staff. Sayers was wounded again in April 1864 at the . After Green died at the , Sayers became the assistant adjutant to General Richard Taylor.

After the war ended, Sayers returned to Texas. He opened a school and simultaneously studied law. He was admitted to the bar and then formed a partnership with G. "Wash" Jones.

Sayers entered political service in 1873, when he became a state senator in the . In his term, he helped reverse most of the legislation that had been passed under the Radical Republicans.

In 1884, Sayers was elected to , where he served until 1898. That year, he ran for governor, winning the election and taking office in early 1899. During his term in office, s were exempted from antitrust laws, and blacklists were outlawed. His term saw increased spending on education, prisons, and social service institutions and outlawed railroad rebates.

Sayers's term was notbale for the number of disasters that the state faced. The flooded in 1899, and the following year the caused great devastation. Other parts of the state suffered from a severe drought, and s caused widespread cotton destruction. Millions of dollars in assistance came to the state, and Sayers administered the distribution of the funds "honestly and fairly."

After leaving office in 1903, Sayers focused manily on his law practice. He also took the time, however, to serve on the Board of Regents for the as well as on the Industrial Accident Board, the State Board of Legal Advisors, and the pardon board.

Sayers died , and is buried in Bastrop.